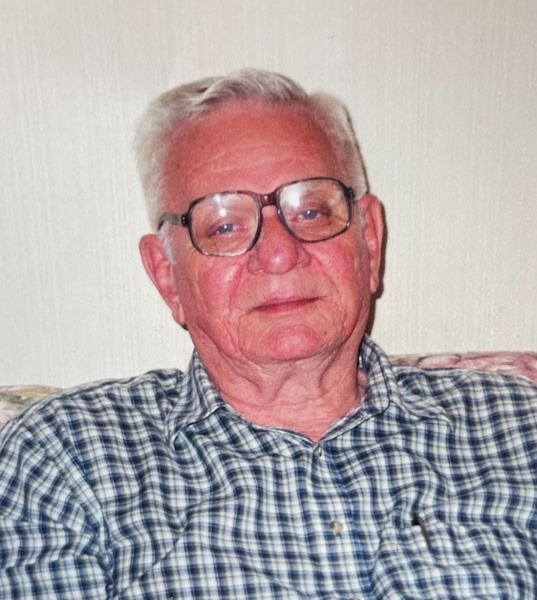 Cremation has taken place, and the family will have a memorial service at a later date. Denton-Wood Funeral Home is in charge of making arrangements.

During WWII, Windle faithfully and honorably served his country in the United States Navy, and was stationed in the Pacific Theater. After his time of service, he went onto become an electrician. On November 18, 1972, he married Dorris Hargrove. Windle was also a member of the Fox and Lake Church of Christ. His legacy lives on in the hearts of his family.

In Lieu of flowers, the family has asked that memorial contributions be made in his name to the Lakeview Christian Home Hospice: 1300 N. Canal St., Carlsbad, NM 88220. Condolences may be expressed online at dentonwood.com

To order memorial trees or send flowers to the family in memory of Windle Owen, please visit our flower store.