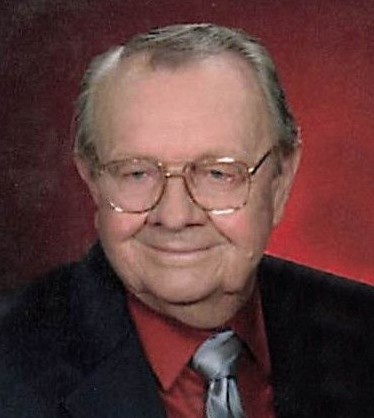 After their marriage April 12, 1969 they settled in Lovington, NM he continued to work for the NM Labor Dept. After their marriage he was transferred to Alamogordo where their son William Gerald Jordan, Jr. was born. His final move was to Carlsbad to manage the employment office here. In the last 30 years of his life, he began carpenter work and built three houses – one on Ural and one for his daughter and the current home on Riverside Drive. Bill and Nadean traveled all over the world and went on many cruises. Bill enjoyed being a memeber of the McDonald's men coffee club for years. He was a big fan of his great grandchildren sports activites.

To order memorial trees or send flowers to the family in memory of William G. "Bill" Jordan, please visit our flower store.