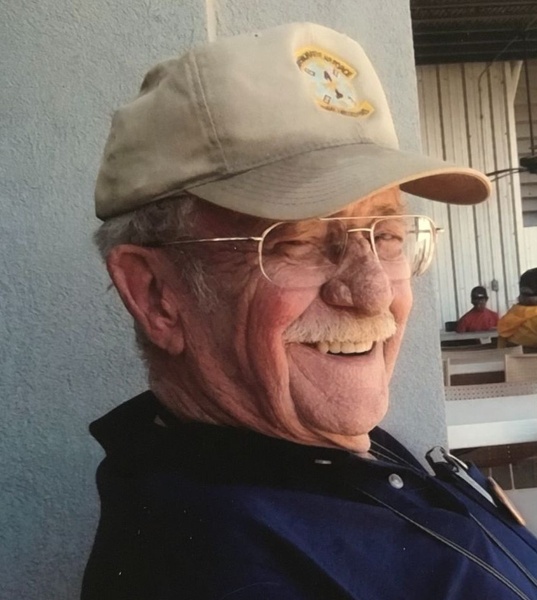 Wayne was born November 21, 1927 in Canton, Ohio to Wayne Edward and Pauline (Greenback) Carpenter. He joined the military at age 17. Wayne served in the U.S. Air Force a total of 31 years including six years in Reserves. He served in the Philippine s, Korea, Vietnam and toured Europe with the “Sky Blazers” Aire Force Acrobatic Team. Wayne married Ann April 21, 1973 in Hobbs, NM. After retiring from the Air Force, Wayne began work with Farmers Insurance Group. He retired as senior claim adjuster from Farmers after 18 years of service. Wayne loved racing cars and raced many corvettes in the 70s. He enjoyed camping and any confederate Air Force activities. Wayne was a member of Eddy Lodge, a 32nd Degree Mason, B.P.O. Elks Lodge #1558 and VFW. He was preceded in death by his parents.
Survivors are his wife, Ann Carpenter; children: Steven G. Carpenter, Donna Lynn Wood, John A. Wasilowski, Debra Wasilowski, David Wayne Carpenter and several grandchildren and great-grandchildren.
Condolences may be expressed at dentonwood.com

To order memorial trees or send flowers to the family in memory of Wayne E. Carpenter, please visit our flower store.