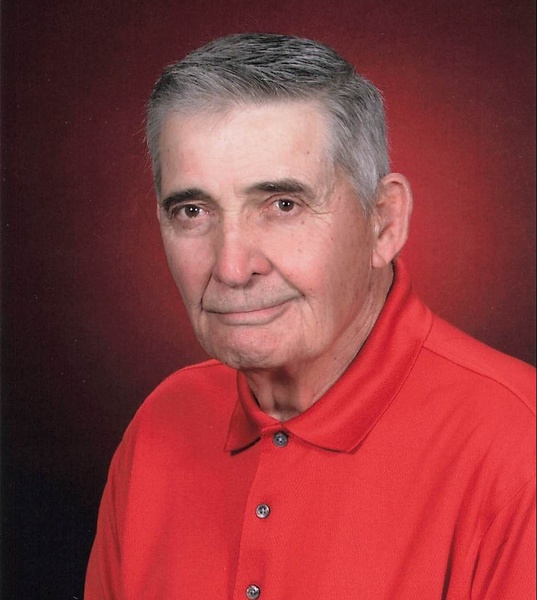 Von enlisted in the Navy at 17 years of age and served 4 years. Von worked at IMCC for 18 years before he went into business for himself as Vonco Construction doing home repairs and remodel jobs.
Von’s hobbies included playing golf and woodworking. Von was heavily involved in starting the Carlsbad Teen Girls Softball League and building local practice and playing fields around the city.
Von was preceded in death by his parents, Ovel and Maurice; twin brother, Don Young and stemother, Colene Young.
Von leaves behind his wife of 62 years, Bobbe Heath Young; daughter, Jackie Cantrell and husband, Jeff; beloved granddaughters: Brandi Speiser and husband, Joe, Jeri Ybarra and husband, Jason; two great-granddaughters: Bailey Stephens and Radlie Ybarra and sister, Judy Allen of Mineral Wells, Texas.
Von will be cremated and laid to rest. There will be no services at this time.

To order memorial trees or send flowers to the family in memory of Von C. Young, please visit our flower store.