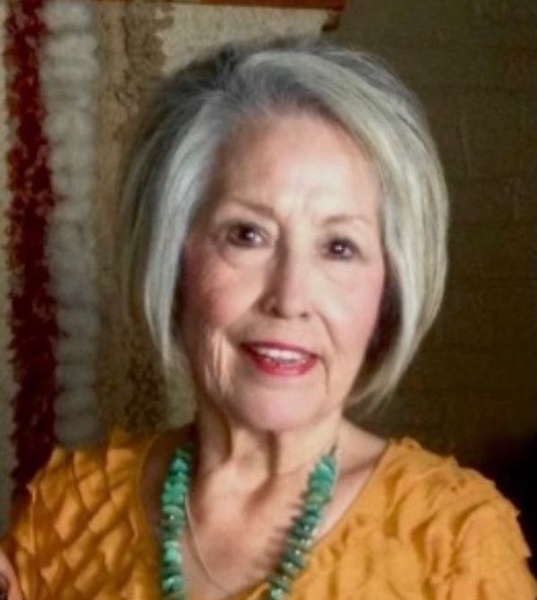 Ginny grew up in Carlsbad, and graduated from Carlsbad High School. Following she married the love of her life, Ricky Galindo, on June 26, 1955, in Carlsbad where they started their family of six children. She started working at the Eddy County Clerk’s office in 1980 and then retired in 1997. Ginny was a lifelong member of San Jose Catholic Church, and was a devout and faithful Christian. She was a part of the Altar Society and spent many hours with the Blessed Sacrament in adoration. Ginny was also a part of LULAC, American Legion Auxiliary, and Democratic Women making sure people got out and voted. Ginny was an avid Yankees fan. She always enjoyed going shopping and getting her hair done was a must. She loved spending time with her family and going to all their athletic events. Through it all, she loved her family unconditionally, leaving a lasting legacy for each of her children and their families.

To order memorial trees or send flowers to the family in memory of Virginia "Ginny" H. Galindo, please visit our flower store.