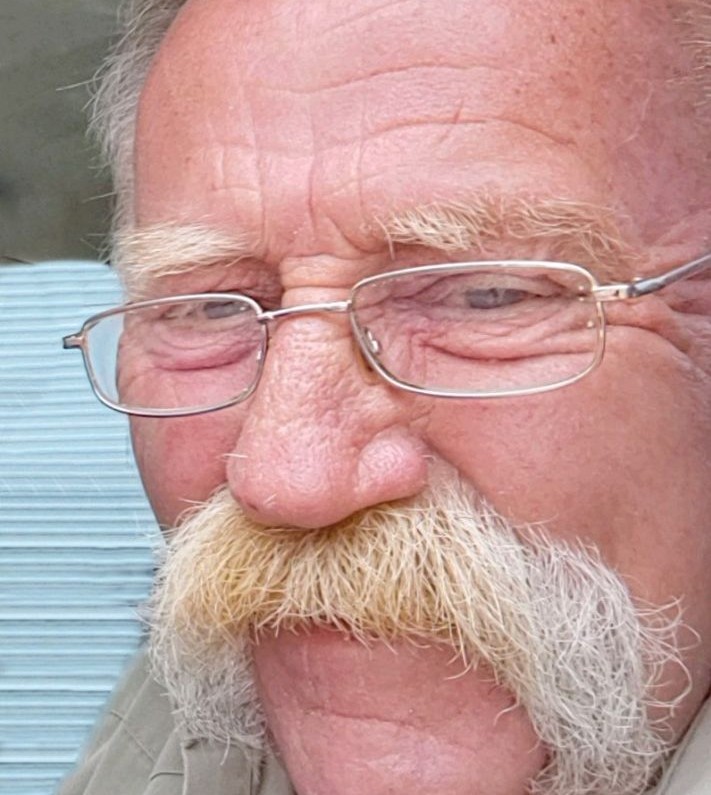 Ted Johnson, 66, of Carlsbad, NM passed away October 22, 2021 at his home. Cremation will take place and a Celebration of Life will be held at 10:00 AM, Saturday, December 11, 2021 at Denton-Wood Funeral Home Chapel.
Ted was born July 21, 1955 in Long Beach, California to Walter and Bette Marie (Sheffield) Johnson. At the age of 18, Ted began his long career in trucking thanks to his mentor, Jim Sanders, who took Ted under his wing and taught him to drive a truck. Ted retired in 2020 after driving a truck for 38 years over the road and 8 years in the oilfield for a total of .46 years. He passed on what he was given by his mentors to young truck drivers both over the road and in the oilfield. He married Salli Mason March 5, 2010 in Jefferson, Texas. Ted was an avid model builder, particularly enjoying truck and car models. He was a very hard-working person and was meticulous at everything he accomplished. Ted was preceded in death by his parents: Walter and Bette Marie Johnson; father-in-law/oilfield mentor, John “Butch” Mason; grandmother-in-law, Mattie Lee Hinton and special mentor, Jim Sanders.
Survivors are his wife, Salli Mason-Johnson; son, Theodore Dennis Johnson, Jr.; grandsons: Shawn Dennis Johnson, Christian James Johnson and Jake Taylor Johnson; sisters: Corene Johnson and Cindy Roy and husband, Don; mother-in-law, Dorothy Mason; brother-in-law, Sean Mason and wife, Belen and several nieces and nephews.

To order memorial trees or send flowers to the family in memory of Ted Johnson, please visit our flower store.
Send a Sympathy Card