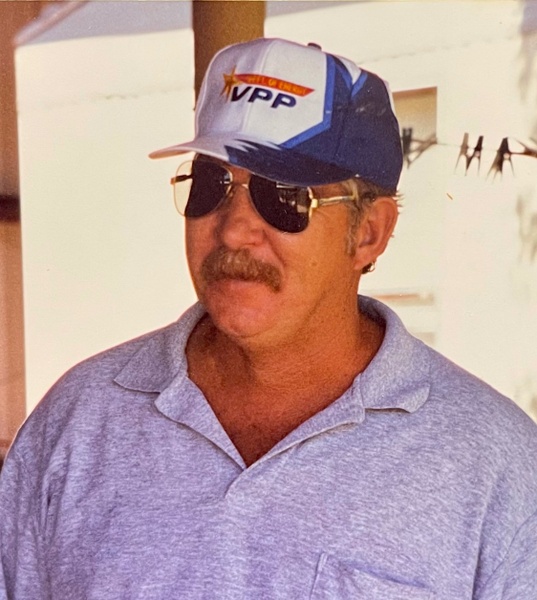 Steven E. Rennie, 68, passed away Thursday, February 10, 2022. He was born to Ed R. Rennie and June Calvert Rennie of Carlsbad, NM on March 17, 1953. He was raised in Carlsbad and graduated from Carlsbad High School, and he was active in the Boy Scouts of America during his youth. He worked at Mosaic Potash for approximately 45 years, and during that time he became very involved in safety training and surface rescue before finally retiring as Surface Safety Specialist. He then worked at WIPP for 3 years in the safety department before retiring in 2019.

In his spare time, he was an avid craftsman and was extremely creative. He sold things locally and was often commissioned to build custom items. He was the driving force behind designing and building the Mosaic floats for the Christmas Light Parade for many years, creating many unique floats using balloons. Whatever project he was involved in, he gave one hundred percent, and was a perfectionist to the highest standards. After retirement he had a passion for fishing and had a soft spot for animals.

Cremation has taken place and there will be a private service for immediate family at a later date.

To order memorial trees or send flowers to the family in memory of Steven E. Rennie, please visit our flower store.