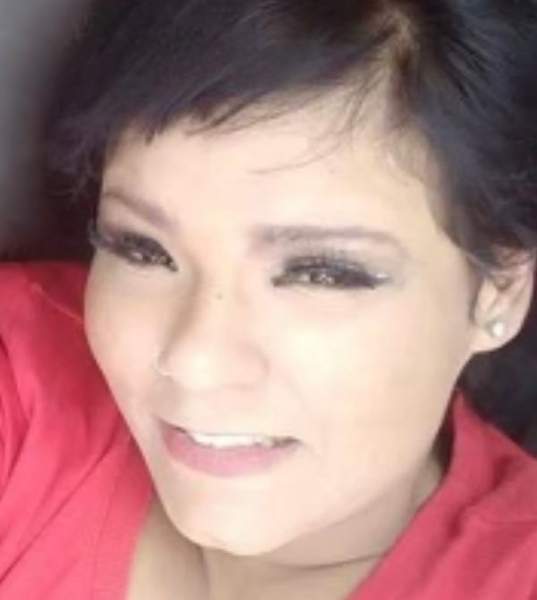 Star was born October 20, 1992 in Albuquerque, NM. She attended school in Carlsbad. Star cherished the time spent with her children and enjoyed fishing and camping with her family. She was preceded in death by her father, Edward P. Granger; grandparents: P.T. Pohl and Licia Pohl.

To order memorial trees or send flowers to the family in memory of Star Granger Cobos, please visit our flower store.