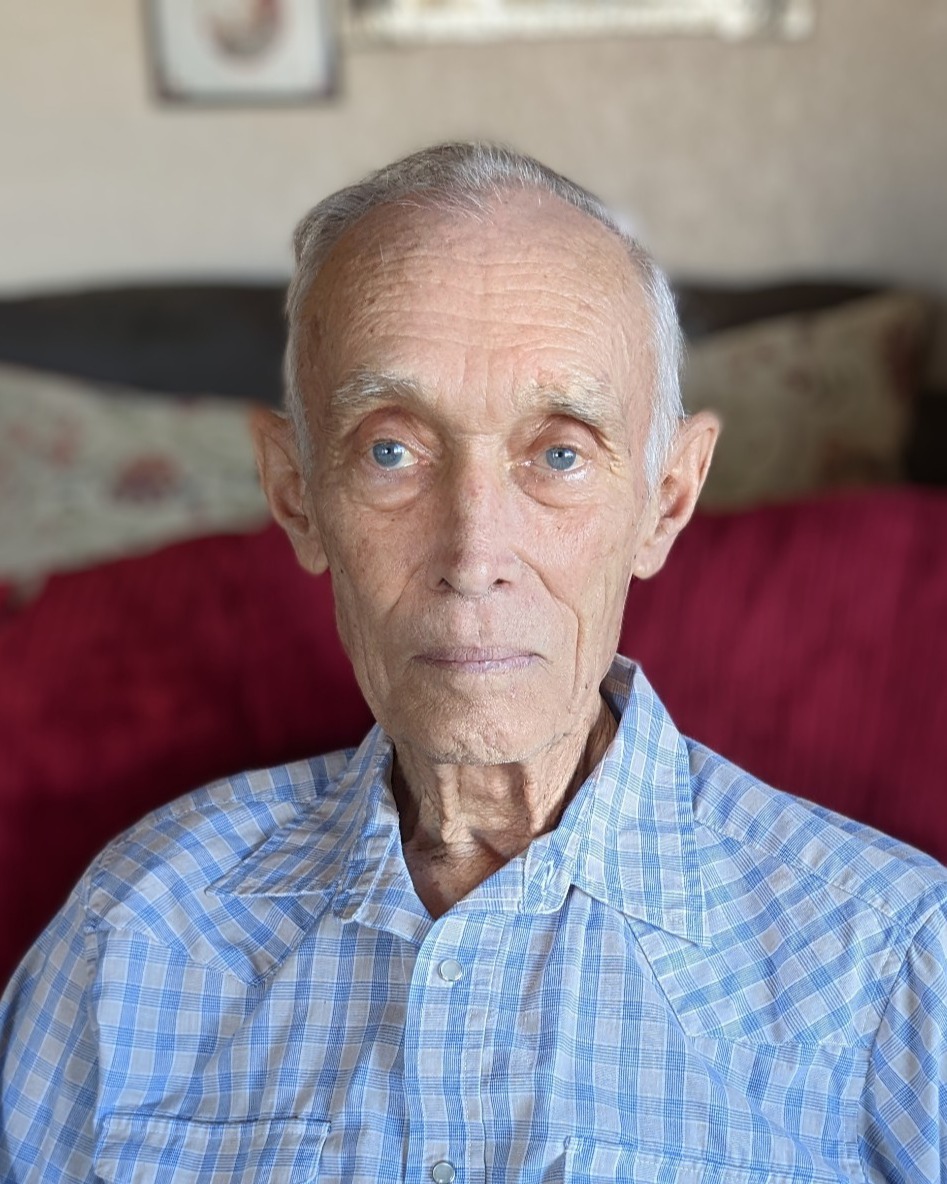 There will be no visitation, and interment will be at the Carlsbad Cemetery in Carlsbad, NM. A memorial service is scheduled for 2:00 PM Saturday, January 14, 2023, at the First United Methodist Church with Rev. Scott Meador officiating. Denton-Wood Funeral Home is in charge of arrangements.

Stanley L Evans was a consummate educator and outdoorsman, honing his marksmanship skills in the Army while stationed in Stuttgart, Germany from 1957-1959. He won the Individual Rifle Championship in Stuttgart, 1959, taking home three first place trophies and firing the highest aggregate score. He would earn the rank of SP-4 and receive medals for marksmanship and good conduct.

Following graduating as Salutatorian, from Eldorado Township High School in Illinois, Stanley received bachelors and masters degrees from Southern Illinois University and a second masters degree from New Mexico Highlands University. He began his teaching career in New Athens, Illinois in 1956, teaching chemistry and biology.  After being drafted and honorably serving his country as an I/S radio operator, he returned and continued teaching, arriving in Carlsbad in 1962.  He taught science in Carlsbad Municipal Schools and New Mexico State University until he retired in 1991. During the summers, he worked for the National Park Service at the Caverns and as a wildlife biologist. There was no one better than Stanley to give a tour of the Caverns.

After his retirement he continued to be involved in the community, helping found Jonah’s House food pantry, was part of the South East New Mexico Historical Society and a driving force behind the Carlsbad chapter of the International Good Neighbors Council.

Stanley married fellow teacher Sharon McLaughlin in 1986.  She was the love of his life, traveling companion, and she even went on some fishing and hunting trips. From Sharon, he inherited a large family who became the light of his life.  He loved being Grandpa to Sharon’s ten grandchildren.

He pursued his love of the outdoors his whole life with prolific camping, hunting and fishing trips, astounding us with his ability to weather rough conditions with nary a complaint.

To order memorial trees or send flowers to the family in memory of Stanley L. Evans, please visit our flower store.