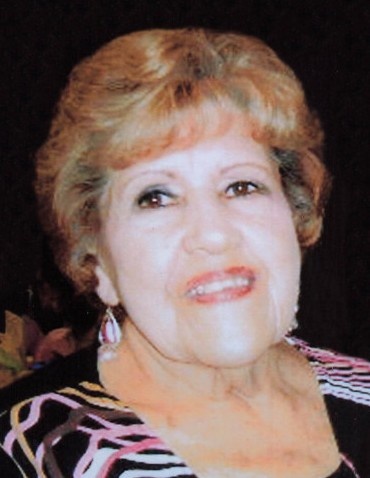 Sue was born to Ysidro and Maria Lara in Pecos Texas. She owned and operated her beauty parlor many years. Later she worked at Rubys El Ranchito Restaurant. At the age of 84, Sue worked as a caregiver. She spent much time working in the backyard where she grew many flowers and a small garden. Sue was preceded in death by her parents; husband, John Snow; son, Freddy Snow; four brothers and three sisters.

To order memorial trees or send flowers to the family in memory of Socorro Sue Snow, please visit our flower store.