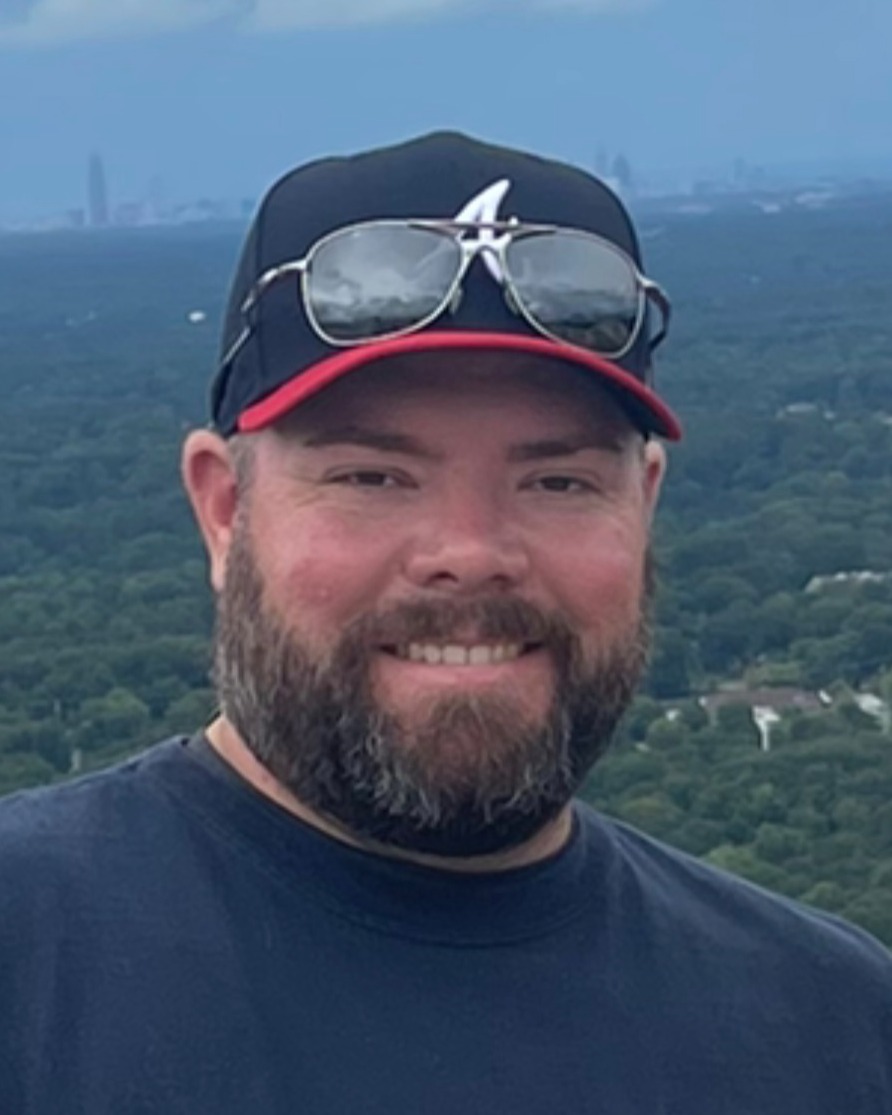 Cremation has taken place, and a memorial service is scheduled for 2:00 PM Saturday, November 26, 2022, at First United Methodist Church with Pastor John W. Burke officiating. Condolences may be expressed online at dentonwood.com

Click the link to view the livestream of the service

Growing up, Ryan loved playing baseball and golf. He graduated from Carlsbad High School in 2004, and went on to college at Texas Tech University and then graduated from the University of New Mexico with his Bachelor’s degree in Chemistry. Ryan then started working at WIPP in 2007, where he worked as an Underground Facility Manager, a Facilities Shift Manager, and then a Nuclear Safety Analyst. Ryan was an outdoors enthusiast, and loved hunting and collecting guns. He had a great sense of humor and an ornery personality, which always led him to messing around with his friends and family. He was also the most kind, giving, and loving gentleman who gave the best hugs. To Ryan, his family was his world, and the joy and excitement he had starting the next chapter in life with his wife Kelsey was unmatched. He lives on in the hearts of all who knew him, and he will forever be deeply missed.

To order memorial trees or send flowers to the family in memory of Ryan Dale Parrish, please visit our flower store.