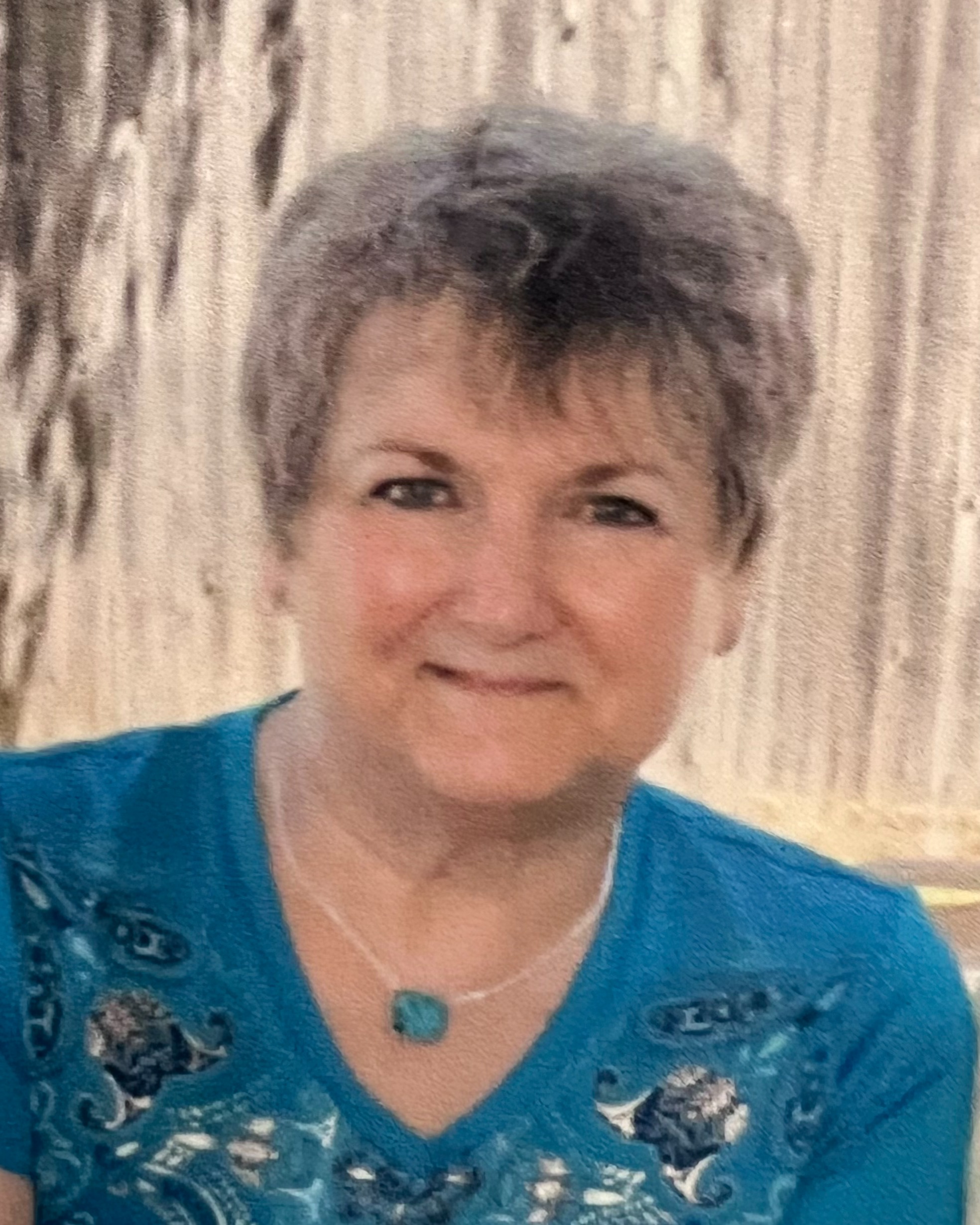 Ruby was the youngest child of Vera (Riker) and George Thompson, born in Palestine, IL on April 24, 1944. When Ruby was 12, her dad took a job transfer with Getty Oil (later bought out by Texaco) to Hobbs, NM. Ruby met John F. Buhalts, III at church and later married (1960-1984), during his college semester break. Ruby and John lived in Portales, NM till John’s graduation. After Portales, Ruby and John returned to Hobbs where their first child, Jennifer was born. John then moved his family to Carlsbad, NM to take a job at AMAX potash mines and this is where their son Randy was born. Ruby remained a housewife till both children were done with elementary school, then went to work for Taylor Frame and Axle in 1971. Ruby then went to work at Total Fitness Center in 1984, owned by Von Burba. She eventually transferred to Von Burba Agency (now known as Burba, Cole & Overstreet) as the Executive Administrator, retiring the end of 2011.

Ruby married George Waller in April 1987, gaining two more children (Dona and Kent) along with four more grandchildren. Ruby loved traveling with George, especially when it involved their Goldwing. She enjoyed sewing, knitting, reading, printing photos, and especially making personal birthday cards. Following her retirement, Ruby and George decided to move to Little Elm, TX, (2013) to be closer to her daughter, Jennifer, and her family. Ruby and George moved to Highland Springs Senior Living Community, Dallas, TX in April 2022. Ruby was survived by her husband, George, who then passed away on November 30, 2022.

Interment will be at Sunset Gardens Memorial Park in Carlsbad, NM. Ruby wanted us to remember those who helped her, so in lieu of flowers, please donate to one of the following: American Cancer Society (donate3.cancer.org); Amatus Hospice 2010 Valley View Lane Ste. 210, Dallas TX 75234; or charity of your choice. Online condolences can be made at https://www.dignitymemorial.com/obituaries/dallas-tx/ruby-waller-11036746 or www.dentonwood.com

To order memorial trees or send flowers to the family in memory of Ruby Jean (Thompson Buhalts) Waller, please visit our flower store.