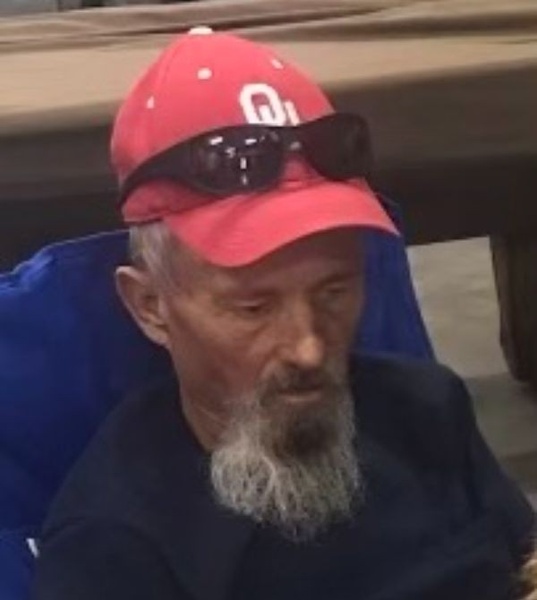 Roy grew up in the southeastern corner of Oklahoma. It is there that he met the love of his life, Patricia. In 1974, Roy moved to West Texas to pursue opportunities in the oilfield. In the late 1970’s, Roy started his family and had two children with his wife, Patricia. In 1991, Roy and his family moved to Carlsbad, and it is here that Roy finalized his oilfield career with Devon Energy, retiring in 2016. Over the course of more than 40 years, Roy met many faces in the oil and gas industry who became friends and more importantly, family. This was especially true with his Devon family. Family was always a source of pride and joy for Roy, and in later years, Roy took on his most beloved role as Papa to his four doting grandchildren. A self-described “country boy”, Roy was an outdoorsman through and through, and thoroughly enjoyed every opportunity he got to go hunting, fishing, and camping with friends and family. Football played an important role in Roy’s life and every weekend you would find him out in his shop, with his napping partner and buddy Harley, watching the games. Roy was an avid University of Oklahoma and Pittsburgh Steelers fan, and never went anywhere without his OU hat. He also had a fondness for riding side-by-sides, drag racing, good ole rock and roll, and hot rods. Roy lived life by his own rules and was a firm believer in keeping his word. Roy will be greatly missed and never forgotten by his beloved family and friends.

Roy was preceded in death by his father, Huie White; stepmother, Elizabeth “Betty” White; and parents-in-law, Edward and Imogene Armstrong.

To order memorial trees or send flowers to the family in memory of Roy White, please visit our flower store.