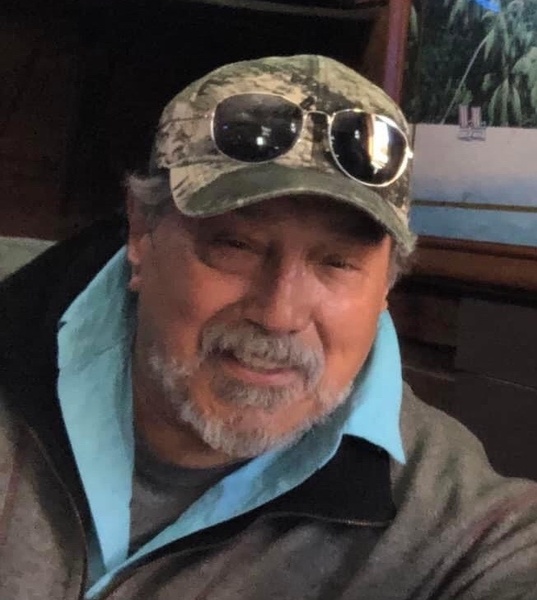 Cremation has taken place, and there will be no services held.

Growing up in Carlsbad, Ronald was an adventurous and athletic kid. After graduating from Carlsbad High School in 1976, he went to college in Abilene, TX at McMurry College to play football. He then began his life long carrier of becoming an experienced construction worker and flooring contractor. Ronald enjoyed hunting, fishing, cooking delicious Mexican food dishes, and cheering on his Detroit Lions. He was always the life of the party, and always told great stories. Ronald loved his family, and in his final days here, he looked forward to being reunited with his daughter, that he lost a year ago. Now they are watching over their family together.

To order memorial trees or send flowers to the family in memory of Ronald “Ronnie” Patrick Galindo, please visit our flower store.
Send a Sympathy Card