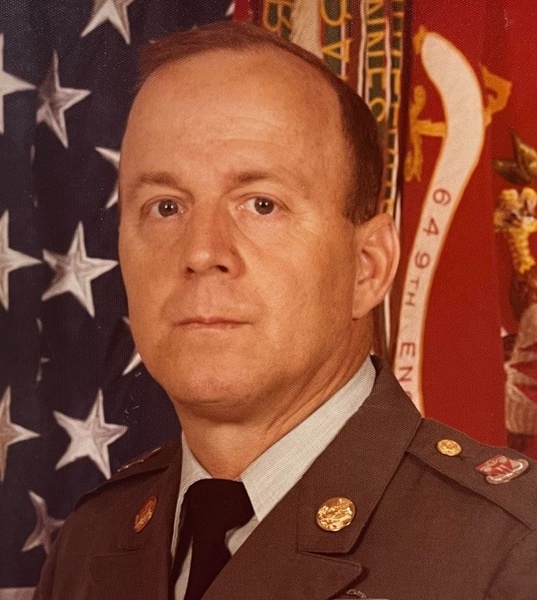 Services will be live-streamed and may be viewed by clicking the following link: https://boxcast.tv/view/robert-h-turner-xvcw1akcpywpurhz1pc7

Robert was born on December 16, 1938, in Bedford, PA (Friend’s Cove), to Andrew Earl Turner and Sara Susan (Hartman) Turner. He grew up in a modest country home in Bedford with his 4 older siblings where he tended to the farm animals every morning as well as his pets. He graduated from Bedford High School in 1957 and began his work life on a local farm. He went onto enlist in the U.S. Army in 1961, at the age of 22. He met his wife, Erma, while stationed at Fort Bliss, TX, and they married April of 1983. Robert moved to Carlsbad, NM with his wife and youngest daughter after retiring from the military in 1991.

Robert was known for being a hardworking, honest, and kind man who was respected by many. His favorite pass times included golfing, fishing, and spending time with his grandchildren. Robert took care of so many over the years, always putting others first. It was an honor to his family to be able to care for him in his last days.

The family would like to thank TLC Home Health for the wonderful care they provided.

Cremation has taken place and a graveside service will be held at 1:00 PM Thursday, April 7, 2022, at Carlsbad Cemetery with Pastor Michael Lee officiating. Denton-Wood Funeral Home is in charge of arrangements.

To order memorial trees or send flowers to the family in memory of Robert H. Turner, please visit our flower store.