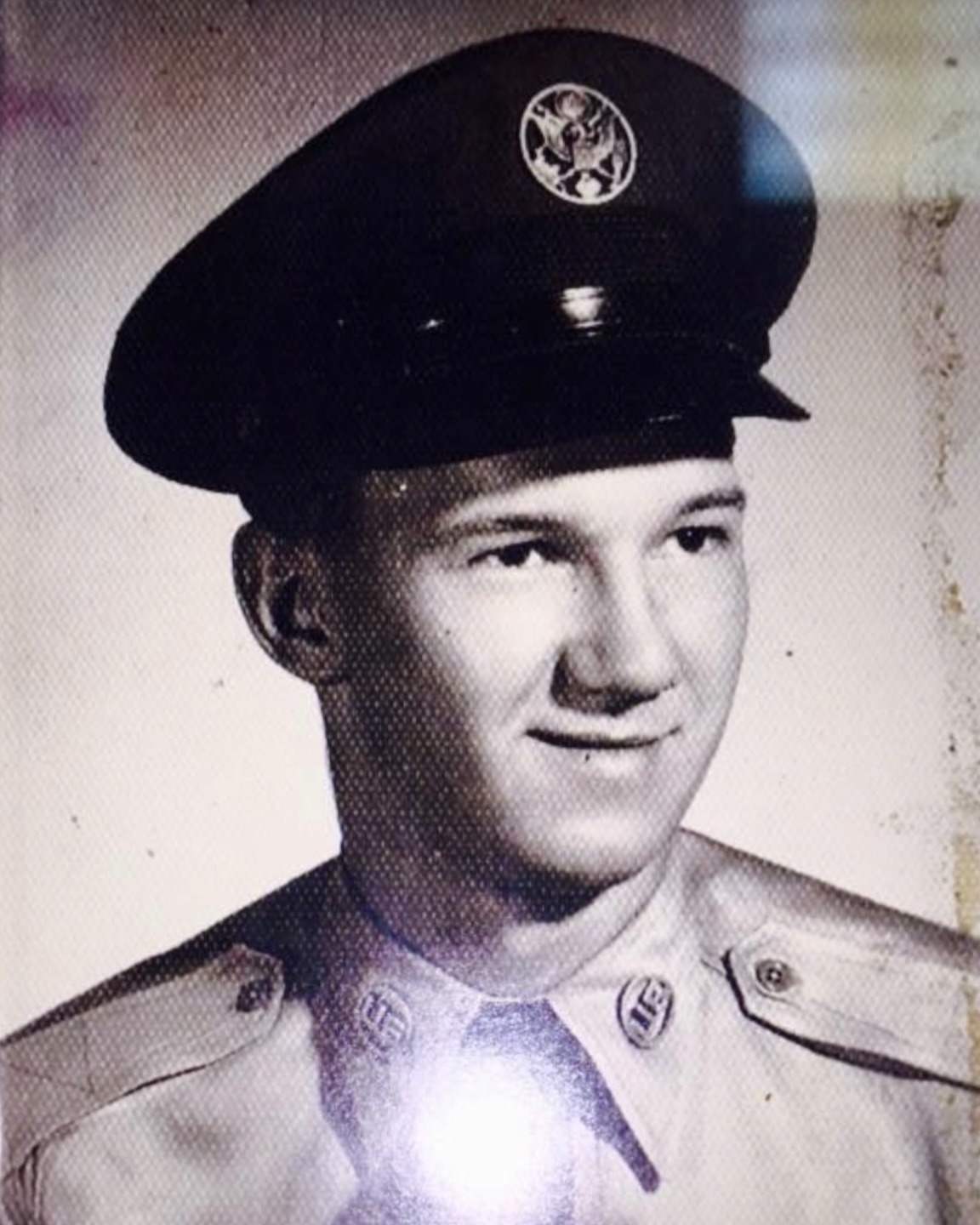 Richard was born August 16, 1937 in Paterson, New Jersey to Glenn and Helen (Pinder) Titus.  He served his country in the U.S. Air Force.  Richard married Peggy November 16, 1958 in Carlsbad. They lived in New Jersey for seven years before returning to Carlsbad.  Richard went to work in the potash mines, retiring after 31 years of service.  He enjoyed fishing, hunting, camping, and he was a handyman with a huge heart.  Richard was preceded in death by his parents; brothers: George and Bobby Titus and sister, Faye DeFeo.

To order memorial trees or send flowers to the family in memory of Richard Titus, please visit our flower store.