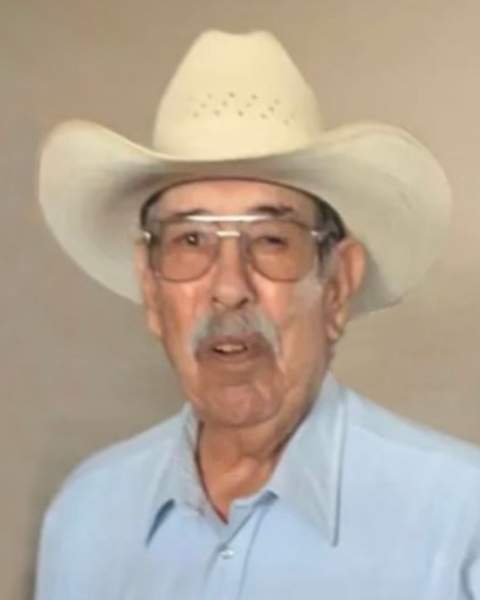 Ramon was a lifelong carpenter and made beautiful kitchen cabinets and handmade gifts for his children and grandchildren. He worked for the potash mines for many years until starting his own contracting company.  Ramon’s favorite pass time included hunting and fishing especially with his family.  You could always find him watching wrestling, UFC fighting and his favorite: boxing.  He looked forward to fight nights at his daughter Vivian’s house or grandson Jrs.

To order memorial trees or send flowers to the family in memory of Ramon C. Gonzalez, please visit our flower store.