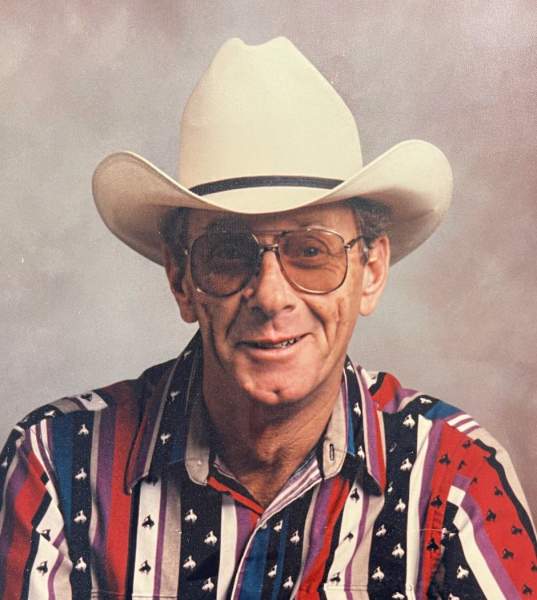 Norman “Norm” Davis, 76, of Linda Court Carlsbad, New Mexico peacefully passed away on Wednesday, March 24, 2021, at his home surrounded by his family. Norm was born on November 18, 1944, in Pitkin, Louisiana to Charlie and Nellie Davis.

Visitation is scheduled from 2:00 PM to 6:00 PM Friday, March 26, 2021, at Denton-Wood Funeral Home Chapel. There will be a graveside service at Carlsbad Cemetery with Chaplain Mike Adams officiating, and services will be live streamed, and may be viewed by clicking on the link below.

Norm grew up in Louisiana, and then moved to Carlsbad right after high school in 1963. He then enlisted in the U.S. Army where he honorably served for three years. He then came back in 1966 and married Cheyrl Blubaugh, they then started their family having two sons. Norm began his carrier in the potash mines working a few years at Kerr McGee and then at PCA for 25 years until retirement. He also spent several years being apart of the Eddy County Sheriffs Reserves. Then in 1995, Norm married Angie Williams. Together they loved to travel, especial to Del Rio, in their motorhome and went fishing at every destination they visited. Norm had such a joy for fishing, he even farmed his own warms for live bait. He enjoyed watching football, basketball, baseball, and especially NASCAR. Along with his two sons, Norm loved to race on dirt tracks and was known as Stormin Norman. Norm was a kind, loving, relaxed and easy going person who had the will and determination to accomplish any task he set his mind to in spite of the adversities life through his way. He would take every opportunity to spend quality time with his family, and loved to bring everyone together by grilling his famous BBQ chicken in his firepit. Norm will be dearly missed and never forgotten, and will always be Cowboy Papa to his grandchildren.
Norm was preceded in death by his father, Charlie Davis; mother, Ethel Davis; brother, Raymond Davis; stepfather, Rosco Tidwell; and aunt, Mattie Honeycutt.
Norm is survived by his wife, Angie Davis of Carlsbad, NM; son, Curtis Davis and wife, Kat of El Paso, TX; son, Chris Davis and fiancé, Christa Estrada of Carlsbad, NM; six grandchildren: Whitney Davis, Tyler Davis, Brandon Davis, Clayton Davis, Trevor Davis, and Karly Vasquez and Hendry; and five great-grandchildren: Cooper Davis, Landon Davis, Grayson Davis, Braxton Davis, and McKinley Vasquez.
Condolences may be expressed online at dentonwood.com

To order memorial trees or send flowers to the family in memory of Norman "Norm" Davis, please visit our flower store.