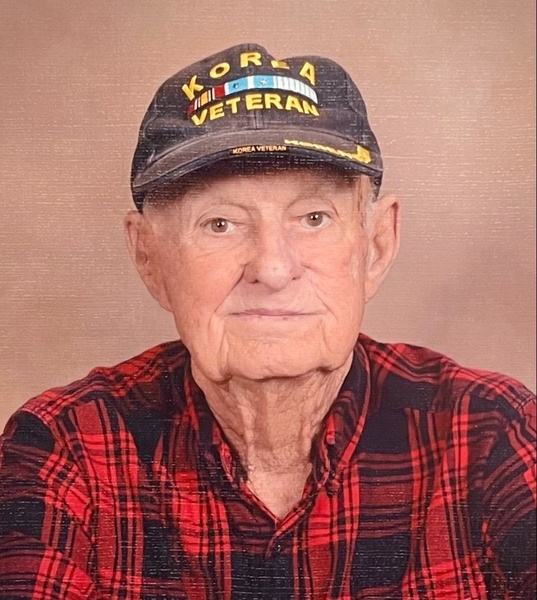 There will be no visitation. Graveside services are scheduled for 10:00 AM, Thursday, October 7, 2021, at Loving Cemetery in Loving, NM with Pastor Jimmy Tarvin officiating. Denton-Wood Funeral Home is in charge of arrangements.

Noley was born on February 10, 1958, in Carlsbad, New Mexico to Noley Burton, Sr. and Estelle (Cole) Burton. After finishing junior high, Noley went to work until he became of age, and then enlisted in the military. He honorably served four years in the U.S. Army during the Korean War, and upon returning he married the love of his life, Darlene Bratton on July 13, 1952, in Carlsbad, NM. Noley worked for the City of Carlsbad for 32 years as a serviceman in the water department, and then as the foreman at the Double Eagle Water System when he retired. He was a long-time member of Happy Valley Baptist Church and the Masonic Lodge. Noley enjoyed fishing, hunting, and camping and was given many nicknames over the years, such as Pecos, June Bug, Cowboy, Bird Dog, and Tex. And most of all, he loved spending time with his family. Noley will be dearly missed and never forgotten.

Memorial contributions may be made to Happy Valley Baptist Church: 4103 W Texas St, Carlsbad, NM 88220, or a charity of your choice. Condolences may be expressed at dentonwood.com

To order memorial trees or send flowers to the family in memory of Noley "Pecos" Burton, Jr., please visit our flower store.