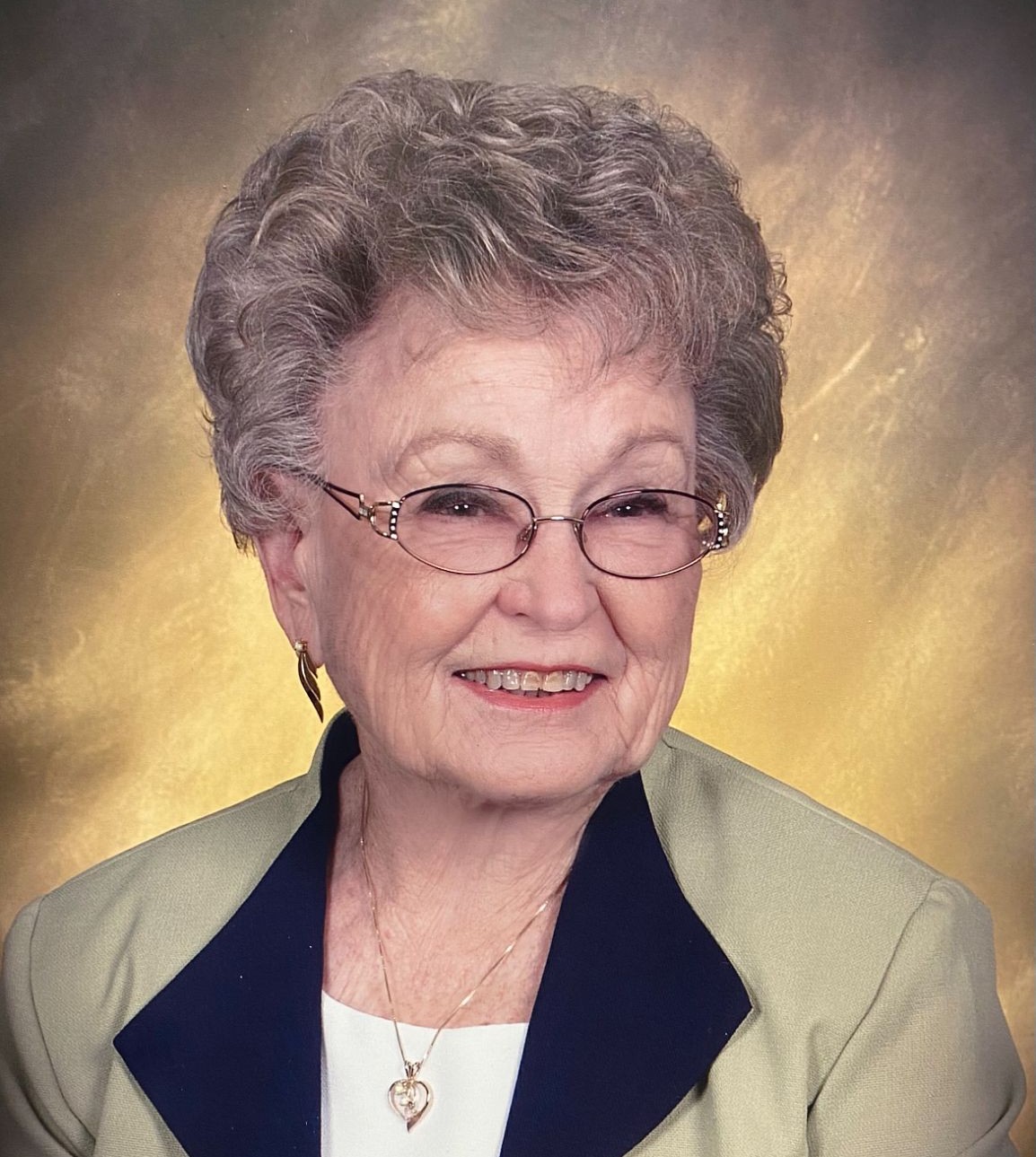 Nola grew up in the depression on a small dairy farm in Dora. She would say everyday how thankful she was for her heritage, that her father and mother taught her to work hard and how to manage money. She would state, “We were poor, but never knew it, as we had everything we needed.”
Nola married Bill Hagar on December 7, 1947. They farmed in Dora for a short time before moving to Carlsbad in 1948. She was a beautician at the Yucca Beauty Salon until the birth of her daughter. She worked at various department stores in Carlsbad but was best known for her many years of service with J.C. Penney’s, where she retired.
Nola spent many hours volunteering. She worked as a Pink Lady, she delivered meals, and worked at the CARC Farm Bargain house.
Nola was a member of Blodgett Street Baptist Church. Her hobbies were traveling and square dancing until she was unable, playing cards and dominoes and she loved visiting with family and friends.
She was preceded in death by her parents; husband: Bill Hagar; siblings and a son, Wesley Hagar.
Survivors are her daughter, Nolita and husband, Jim Crouch; grandchildren: Coby Crouch and wife, Misti, Colita Messer and husband, Josh, Chelsie Hagar and Chrissi Montes and 8 great-grandchildren.
Cremation has taken place and graveside services will be held at a later date in Dora. In lieu of flowers, donations can me made to World Hunger or Merci Ships.

To order memorial trees or send flowers to the family in memory of Nola Mae Hagar, please visit our flower store.
Send a Sympathy Card