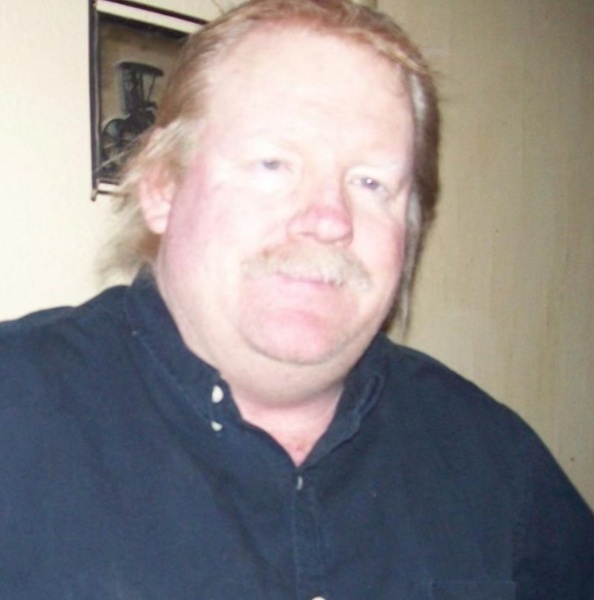 Mike DeMoss, 54, of S. Clayton Street, Carlsbad, NM, passed away July 7, 2021 at Carlsbad Medical Center. Cremation will take place and no services will be held.

Mike was born September 6, 1966 in Carlsbad, NM, to Donald and Carol (Cox) DeMoss. He graduated from Carlsbad High School in 1984. Mike attended NMSU-Carlsbad. He went to work for URS, working as a welder and later as an electrician. Mike enjoyed fishing and fixing things and he could fix almost anything. He was preceded in death by his parents, Don and Carol DeMoss.

To order memorial trees or send flowers to the family in memory of Mike DeMoss, please visit our flower store.