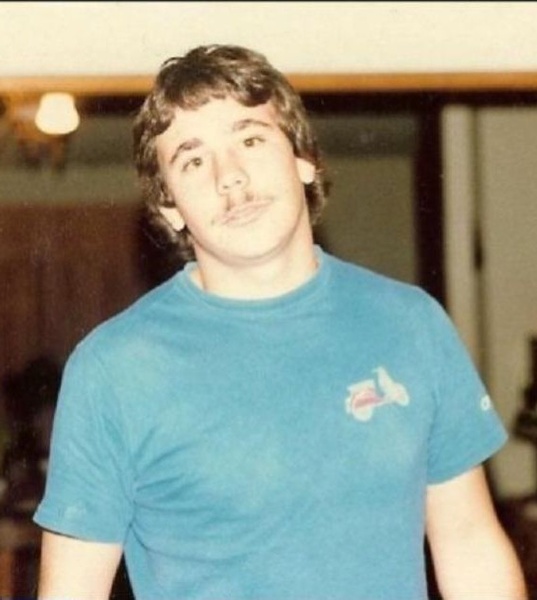 Service may be viewed by the following link: Click Here

Michael was preceded in death by his father, Gordon H. Lundbom.

To order memorial trees or send flowers to the family in memory of Michael Gordon Lundbom, please visit our flower store.