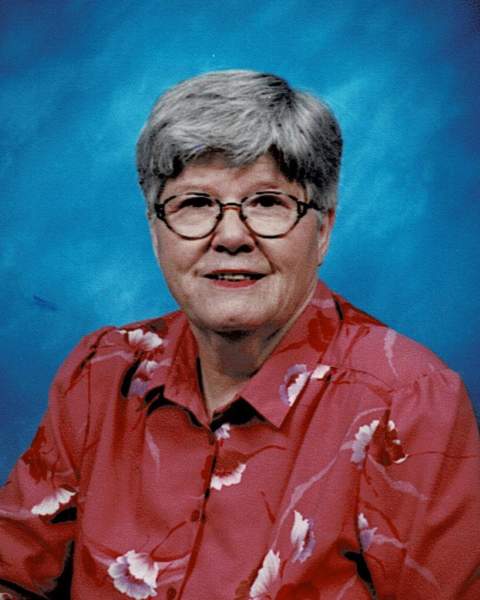 Margaret Perry, age 92, of Otis, was surrounded by family when, on November 3rd, she slipped the bonds of this mortal world and entered heaven as one of God’s good and faithful servants. Margaret was born on October 10, 1930, in Shamrock, Texas to Dewey Bryan Liston and Dee Liston. She was raised in nearby Texola, Oklahoma with her family. After graduating high school in Texola, she attended the Southwestern State College in Weatherford, Oklahoma. While in college, she was a member of the Wesley Foundation, a Methodist campus ministry for college students. It was there that she met Vernon Dwain Perry. They were married on October 26, 1952. From there, they moved to the small community of Otis, New Mexico, not far from Carlsbad. Soon after they started a family with daughters Janet, Jeanne, and Arlene. Widowed in 1964, Margaret began her career as a teacher with the local school districts. She stayed in contact with her extended Perry family and often took her daughters to visit them during the summer and Christmas holidays.

Margaret enjoyed gardening and could often be found working on her farmer’s tan while she tended her crops. She was a long-time member of the First Methodist Church, where she sang soprano in the Chancel Choir. She was an active member of the American Association of University Women (AAUW) and United Methodist Women. In both organizations, she held various offices at the local and state level. As an avid reader, she accumulated many books that could be found in her library and other bookcases throughout the home. Margaret was devoted to her family and enjoyed traveling to different parts of the country to visit her children and grandchildren.

To order memorial trees or send flowers to the family in memory of Margaret L. Perry, please visit our flower store.