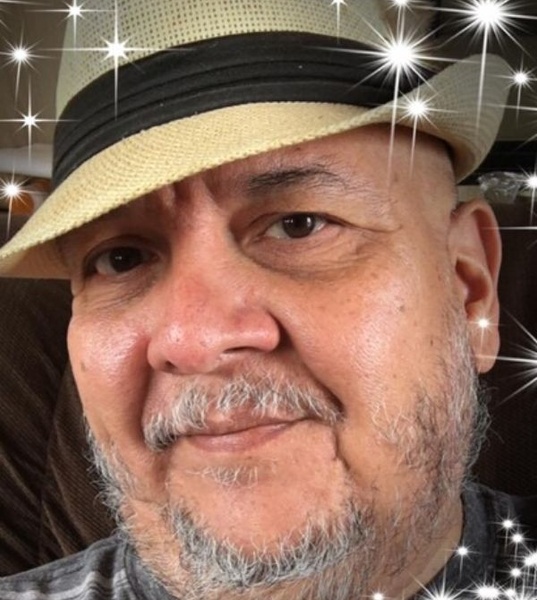 Larry was born on May 24, 1965, to Ercilia (Tillie) Ramos in San Angelo, TX. He lived in Roswell, NM and graduated from Roswell High School. He attended and graduated from Roswell College of Cosmetology and was a hairdresser for various years. He moved to Albuquerque, NM for few years, and then moved to Carlsbad, NM and worked as a DJ at Charlies. After his parents passed away, he eventually moved to Albuquerque where he was living until his passing. Larry was a very loving and caring person. Anywhere he chose to live, he made many friends. He never turned down the opportunity to help someone who was in need.

Larry was proceeded in death by his parents, Ramon and Tillie Ramos and his brother-in-law: Ron Coggin. Survivors are his sister: Joanne Coggin; his brothers: Mario Najar and wife, Robyn and Ramon Ramos and wife, Erica. He was also survived by many nieces and nephews that loved his so much.

To order memorial trees or send flowers to the family in memory of Larry P. Gonzales, please visit our flower store.