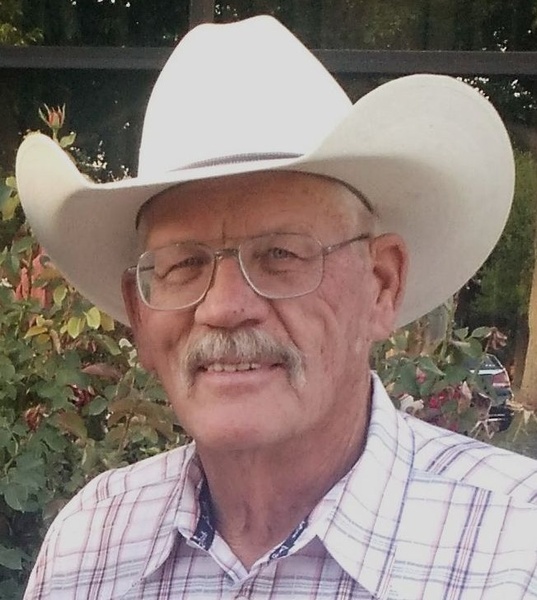 Kent Ryan Carter, most commonly known as Pappy, joined his Lord in heaven on February 19, 2022 in Carlsbad, NM.  Graveside services are scheduled for Saturday, February 26, 2022, 10:30 AM at Sunset Gardens Memorial Park with Pastor Gary Davis officiating. Denton-Wood Funeral Home is in charge of the arrangements.

Kent was born August 18, 1949 to Ernest & Erma (Roberson) Carter in Carlsbad, NM.  As a youngster Kent attended First Baptist Church and was baptized as a child.  He was raised in Carlsbad and graduated Carlsbad High School in 1967.  Kent served in the United States Army as a Specialist Fours USAR and was honorably discharged in July 1976.  As a young man Kent had many talents.  He was a brand inspector, welder, farmer, rancher and a very successful carpenter.  He was well known in his trade for his honesty and quality craftmanship.  There wasn’t a tougher or harder worker anywhere.  Kent enjoyed many hobbies.  He loved hunting, fishing, ranching and spending time with his family.  Anything outdoors is where he found peace the most.  He also enjoyed playing music with his brother Mike and longtime friend Pat Mitchell. Kent was preceded in death by his parents, older brother Mike Carter and good friend Pat Mitchell.

It is impossible to state in a few paragraphs the impact Kent had on his family and friends.  He was loved and loved in return.  Words can’t express how much he will be missed. Condolences may be expressed at dentonwood.com

To order memorial trees or send flowers to the family in memory of Kent R. Carter, please visit our flower store.
Send a Sympathy Card