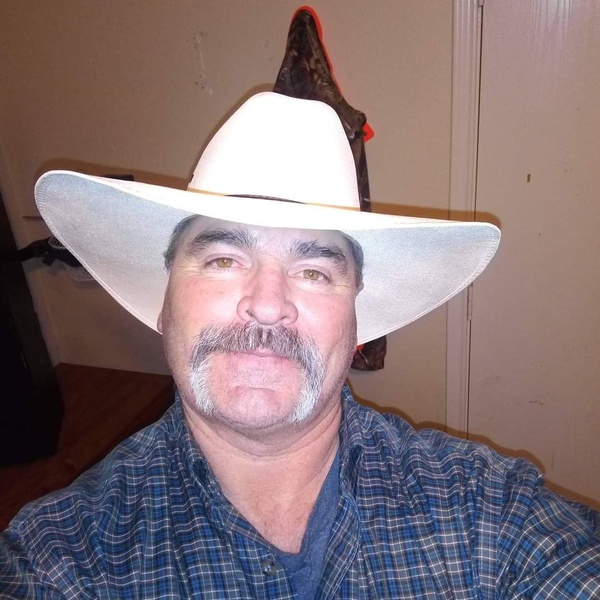 Cremation has taken place, and the family will have services at a later date.

Kenneth loved his cowboy hat, his guitar, Harley Davidson Motorcycles, and his country music. He worked in construction, welding, electrical, and had endless talent on his projects. Kenneth loved spending time with his two grandchildren: Jonathan Sosa and Ian Sosa. They spent hours together doing all kinds of things. Mostly Kenneth being told to fix their toys or putting them together. Kenneth was a loving father, grandfather, brother, and friend. He will be dearly missed.

We will always love you, Kenneth.

Condolences may be expressed online at dentonwood.com.

To order memorial trees or send flowers to the family in memory of Kenneth Lee Julian, please visit our flower store.
Send a Sympathy Card