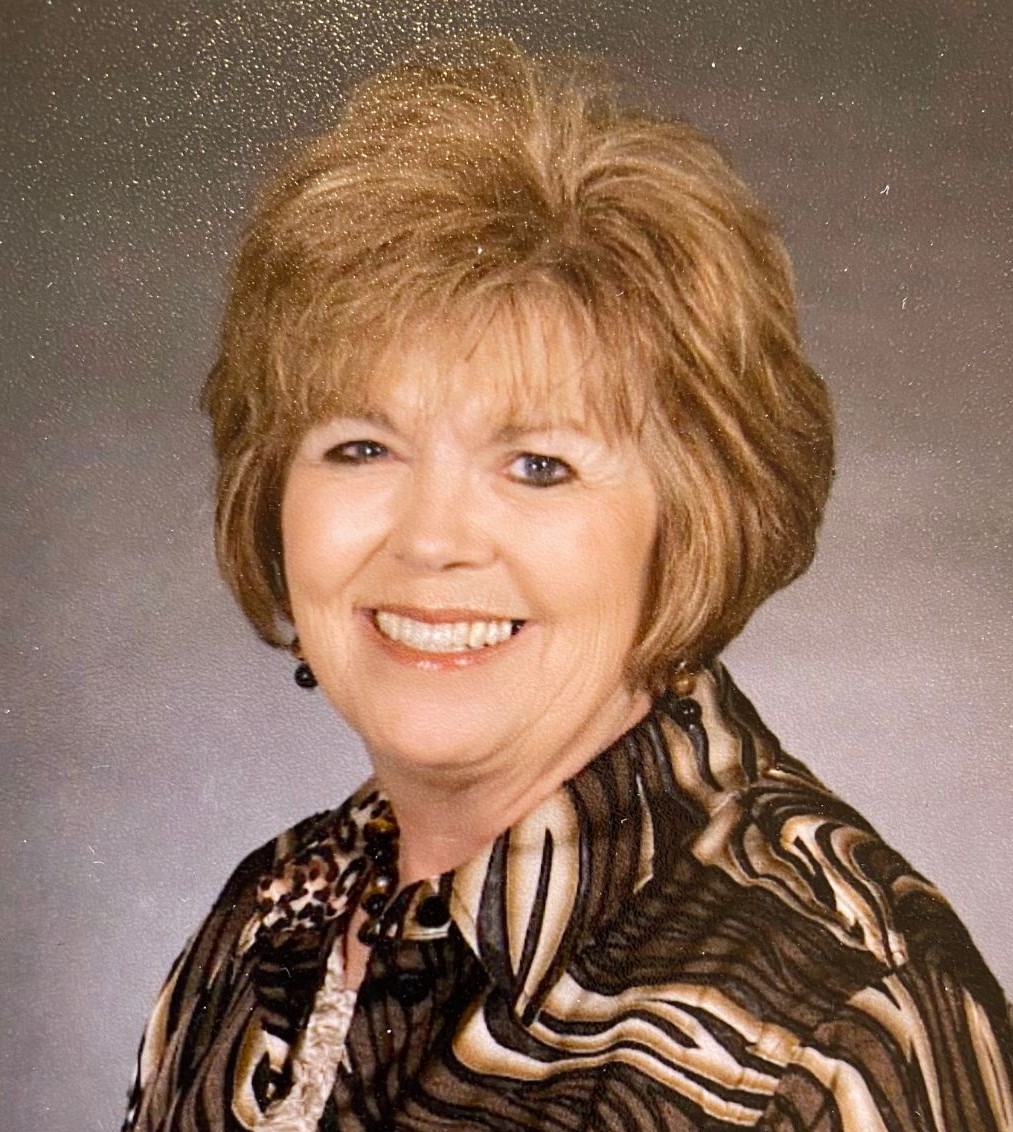 Judy Lowe, 70, of Smedley Road, Carlsbad, New Mexico, passed away on Sunday, March 14, 2021. Visitation will be from 3:00 PM-6:00 PM, Thursday, March 18, 2021, at Denton-Wood Funeral Home Chapel. Visitation will be limited to 10 people in the chapel at a time, and facial coverings are required at both the visitation and service. Funeral services will be held at 11:00 AM, Friday, March 19, 2021 at First Baptist Church with Pastor Howell Scott and Pastor Bob Bacon officiating. Services will also be live-streamed here: First Baptist Church. Interment will follow in Carlsbad Cemetery, Carlsbad, New Mexico. Denton-Wood Funeral Home is in charge of the arrangements.

Judy was born April 2, 1950 in Haskell, Texas to C.H. and Bonnie (Walker) Wright. She graduated from Hondo High School in 1968. Judy attended Eddy County Beauty College. She later married Gary Lowe on May 17, 1969 at First Baptist Church in Carlsbad. Judy worked for N-REN as a purchasing agent for several years and later began her career with the City of Carlsbad, retiring as manager of the North Mesa Senior Recreation Center.
Judy was preceded in death by her parents, husband Gary Lowe in January of this year, brother David Conner Wright and sister Jeannie Hemingway. Survivors are sons, Jason Lowe and Erin, John Lowe; grandchildren, Dalton Lowe, Randall Lowe and wife Storme, Drew Lowe, Jensly Lowe, Brock Lowe, Justin Lowe, Sydnee Cozart, Samantha Cozart and Wade Cozart; great-grandchildren, Kimber Lowe and Bexlee Lowe; brother, C.H. Wright, Jr. and wife Nancy; Aunt Baby Wigley; brother-in-law, Mike Daniels and wife Janie and numerous nieces and nephews.
Judy lived her life to the fullest. She was always so proud of her family, and cherished her friends. Judy never met a stranger. She could strike up a conversation with anybody that she ever met. Gary was the love of her life, she was always so proud of the marriage and Christian values that they shared. They spent 52 wonderful years together. After a few years of marriage, Jason and John were brought into their lives. Judy was extremely proud of her boys. She always was there to support them and made sure they knew that she was always there for them. It was very special to her that her boys followed her by also working for the City of Carlsbad, where Jason also retired and John is currently employed. Grandchildren were the highlight of her later years. Ninnie/Granny was what she enjoyed being called the most. She would travel all over watching her grand kids play ball, go fishing or anything just to spend some time with them. She always wanted a granddaughter and when the time came along for great grandchildren, she had two great granddaughters that she absolutely adored.
Judy was quite the homemaker. Anybody that ever came to her and Gary’s home always felt welcomed. She was a fantastic cook and loved spending time in the kitchen. Sunday roasts were always a hit, but her “famous” chili rellanos and sweet and sour chicken was unmatched. Judy made cookbooks with many special recipes for her entire family so that her recipes would never be forgotten. Her home was always decorated for the season and upcoming holiday. She was quite talented. Some of her favorite hobbies included painting and making homemade quilts. Countless hours were spent on her sewing machine and embroidering. Everything she made was uniquely customized and lots of thought was always put into it. Anybody that knew Judy knew that in her free time she loved to be at the casino. Judy and Gary would sneak away to go gamble and have a good time together. Judy always took the time to talk and genuinely visit with family and her friends. She also had a very special group of friends that meant the world to her, they called themselves the “AMIGOS”. That group of women had a very special bond and she loved the lunch dates, sonic drinks, and all the fun things they always did together. It was always important to her to make sure she stayed in contact with everybody and that they were doing ok. If they needed her help, she was always just a phone call away and she meant it. Being a caregiver always came easy for Judy, its just who she was. We will always remember the smile on her face no matter what the situation was. She will be missed by many, and never forgotten. Judy Gayle we are sure gonna miss you!
Judy would like any charitable contributions to be made to Carlsbad Community Foundation (Packs for Hunger Fund) at www.carlsbadfoundation.org or 114 S. Canyon St., Carlsbad, NM 88220. Condolences may be expressed at dentonwood.com

To order memorial trees or send flowers to the family in memory of Judy Lowe, please visit our flower store.
Send a Sympathy Card

COVID restrictions: 10 people at a time and masks are required.