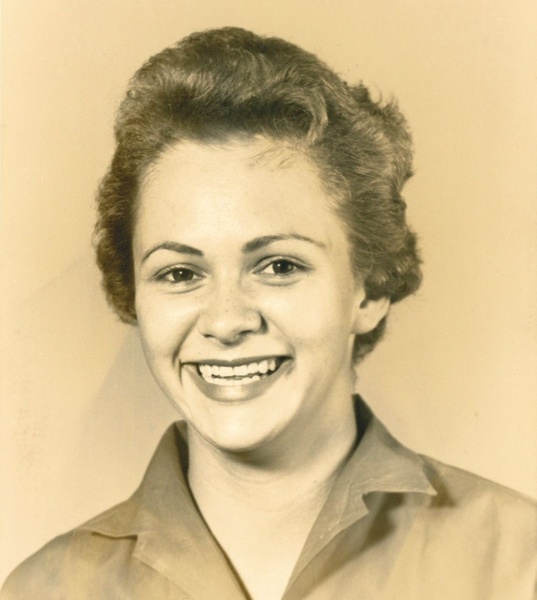 Judy was born April 11, 1943 in Jacksonville, Florida to Broward and Wylma (Harn) Williams. She lived in Lake Placid, Florida most of her life, graduating from Lake Placid High School in 1961, where she was active in the band, serving as drum majorette for the Fighting Green Dragons. Judy married her high school sweetheart, Bobby L. Guthrie, Sr., in January of 1963. While making her home in Lake Placid, she was a devoted wife and mother, supporting her husband in their caladium and citrus business while raising their two children. Judy was active in her children’s schools and in the community. After her husband passed away, Judy began teaching in the local middle school, where she was loved by students and staff alike.


Judy also enjoyed hunting and riding four wheelers with her family, including her basset hound, Yonk. She spent her later years enjoying her grandsons and watching them grow. She was loved by her family and all who knew her and will be greatly missed.

A graveside service will be held in Lake Placid, Florida at a later date. Condolences may be expressed at dentonwood.com

To order memorial trees or send flowers to the family in memory of Judy Guthrie, please visit our flower store.
Send a Sympathy Card