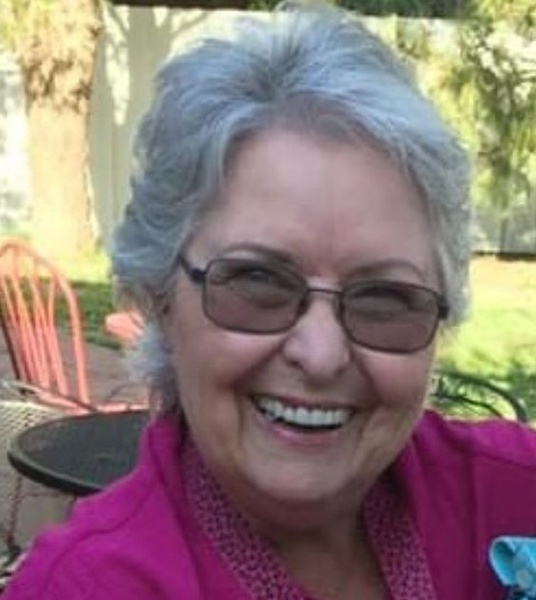 Judith “Judy” Morrison, 75, of Carlsbad, NM, passed away November 3rd in Carlsbad, New Mexico. Cremation has taken place and the family will have a private burial at a later date. Denton-Wood Funeral Home is in charge of the arrangements.

To order memorial trees or send flowers to the family in memory of Judith Marie Morrison, please visit our flower store.