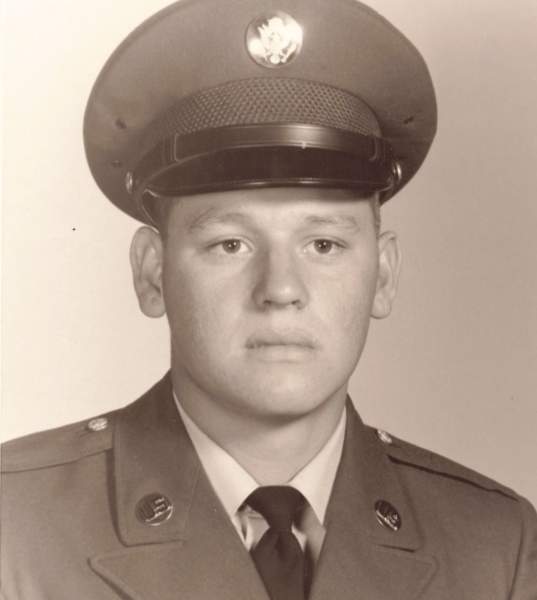 Cremation has taken place, and the family will have private services at San Jose Catholic Church with Fr. Antonio Moreno officiating. Denton-Wood Funeral Home is in charge of arrangements.

Joseph grew up in Carlsbad, and graduated from Carlsbad High School. Over the years, he worked as a brick and carpet layer as well as a few years in the mines near Tuscan, AZ. Joseph also honorably served in the U.S. National Guard. He will be dearly missed and never forgotten.

To order memorial trees or send flowers to the family in memory of Joseph Moreno, please visit our flower store.