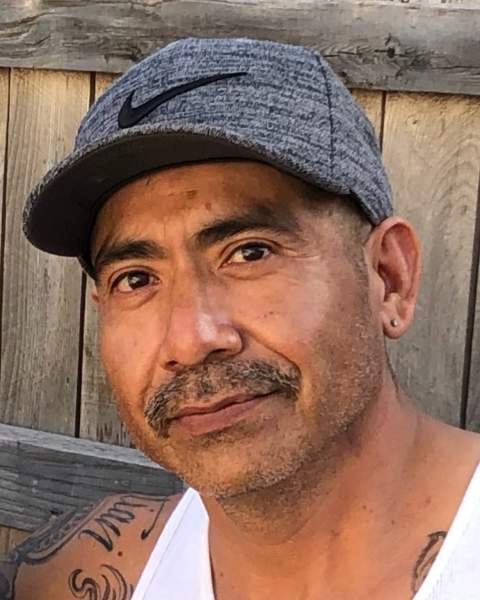 Jose Garcia, 52, of Carlsbad, NM passed away on Friday, August 26, 2022, at home surrounded by his family. Jose was born on October 9, 1969, in Carlsbad, NM to Fermin Garcia and Virginia Najera.

Cremation has taken place, and a celebration of life is scheduled for 2:00 PM Tuesday, September 6, 2022, at Denton-Wood Funeral Home Chapel. Condolences may be expressed online at dentonwood.com

As a young boy, Jose loved to cook with his mom and always looked out for his sister. His unselfish devotion to his family carried him to fatherhood. Jose was a devout father who showed his sons all the many tricks to life and his daughters endless love and grace.  He began working as a paperboy by 10 years old. This lit a fire in his determination and independence that drove his future. With his lifelong friends Ismo, Saul, and Tasho he learned many trades.  He worked in the oilfield, then he learned to weld. He was a master of welding and that took him to be needed in other states like California and Oklahoma for his trade skills.

He worked construction putting personal touches to homes that people raved about. Jose had timeless craftsmanship that people called upon him for. He always had a project going. He was the friend that people called to make his amazing asado, ribs, brisket, you name it, he could make it. Jose was the friend to call when you needed help with anything, he would put his side project down and immediately be there for you. He could fix anything and had a plan to make whatever situation work. He loved life and adventure, and lived his life to the fullest without worries. Jose was a very proud father and bragged about his grandchildren any chance he got. He never met a stranger, and could always put a smile on your face. Jose was compassionate soul that will be forever missed. He was in all aspects a Legend, and legends never die.

Jose was preceded in death by his father, Fermin Garcia.

To order memorial trees or send flowers to the family in memory of Jose Garcia, please visit our flower store.