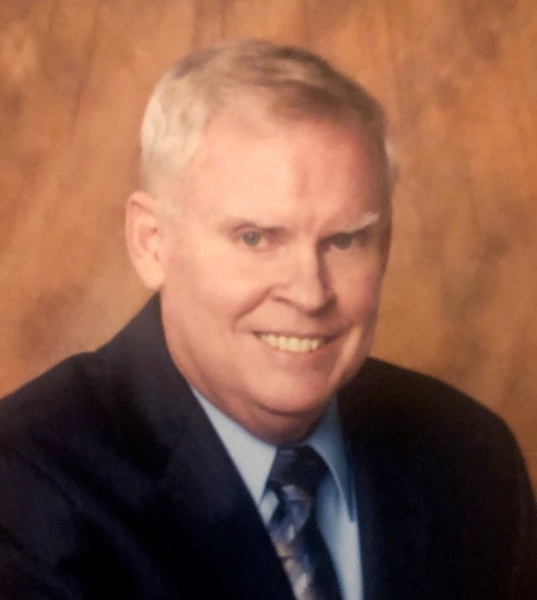 John Sewell Grief was born on September 26, 1945, in San Angelo, Texas. He passed away on October 16, 2021, peacefully after a brief illness at Harris Methodist in Fort Worth, Texas.

John grew up in Midland, Texas where he went to Midland Lee High School and met his wife, Mary. John and Mary were married on July 2, 1965, in Midland, Texas and later moved to Germany in 1968 where John was stationed in the military. While in Germany, they had their first child Christine Grief Draper, and a few years later they had their second child Matthew John Grief in Colorado Springs. Shortly after, John went to school to finish his degree at Texas Tech University in Lubbock Texas while Mary worked to support the family, and a few years later their third child Jason Sewell Grief was born. In 1979, John and the family moved to Carlsbad, New Mexico where John and Mary would spend the next 41 years.
John worked at Carlsbad National Bank and retired in 2008 after 29 years as a Bank Officer. John was always telling jokes in the Officer’s meeting at the bank and enjoyed the regular prank gifts at Christmas with his kids and their spouses. He was an avid collector of hot wheels, trains, and other die cast toys. After his children were grown and left the house, he and Mary would pick three kids each holiday and fill large stockings full of toys and made many less fortunate kids Christmas’ brighter. Around Halloween, you could guarantee that John would dress up in costumes that Mary made for him. He enjoyed refinishing furniture and restoring chandeliers and blessed a few people with special pieces.
He spent the last year living independently in Fort Worth near family, attending football and baseball games of his grandson, and eating Rudy’s BBQ, grilled homemade burgers and Blue Bell any chance he could get.
He is survived by his children Christine Grief Draper (husband Scott), Matthew John Grief (wife Debbie), Jason Sewell Grief (wife Deidre), his five grandchildren Gianna Noel Grief, Gaven Matthew Grief, Garrison John Grief, Ava Leigh Grief, and Rocco Sewell Grief.
John will be laid to rest next to Mary in Carlsbad, New Mexico and has joined Mary in Eternal Glory.

To order memorial trees or send flowers to the family in memory of John Sewell Grief, please visit our flower store.