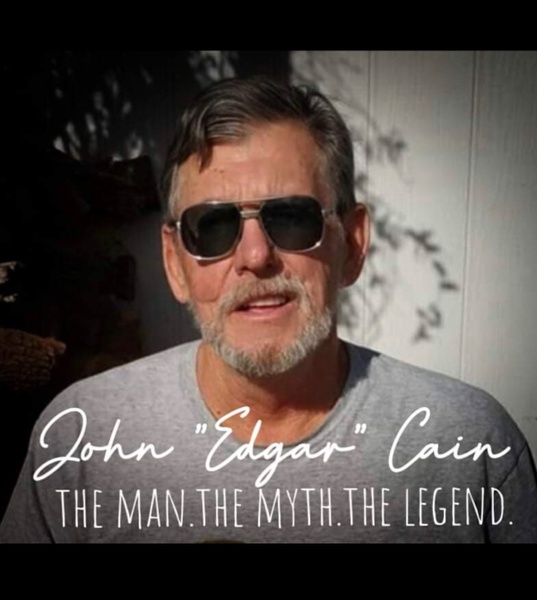 When John was just one year old, his family moved to Carlsbad, NM. He attended school there until graduating CHS in 1968. That same year, John married his high school sweet heart, Bette Provancha and they began a family together. They then moved to Perryton, TX where he started working for the Bell Telephone Company, which later brought him back to Carlsbad. John then worked at the Gibson’s Store before going to work for Constructers, Inc., where he worked as a mechanic (Grease monkey) for 38 years. John then met Karen Dickman in 1992, and they lived happily together until his passing. John was an avid outdoorsman and nature photographer. He loved spending time at the family cabin in the mountains near Weed, NM, and just being in the stillness of nature. He enjoyed gardening, hunting, and fishing; and spending time with his dog Sable. He was a great cook, and he was known for his beer can chicken, burritos, and salsa. But most of all he loved his family, spending precious time with his daughters and grandchildren. He will be dearly missed and never forgotten.

To order memorial trees or send flowers to the family in memory of John Edgar Cain, please visit our flower store.
Send a Sympathy Card