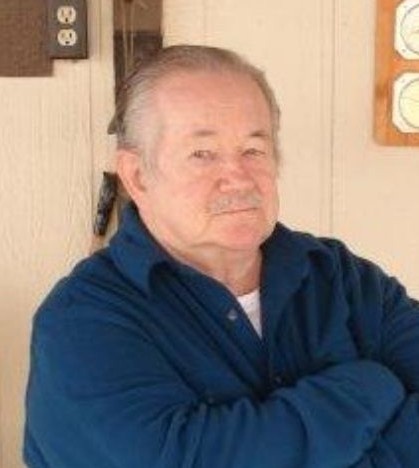 Graveside service is scheduled for Tuesday, August 31, 2021 at 11:00 AM, at Carlsbad Cemetery, Carlsbad, NM with Fr. Hruday Kumar Pasala officiating. Denton-Wood Funeral Home is in charge of the arrangements.

Growing up in Carlsbad, Joe became an accomplished musician. That, combined with his great since of humor, gave way to him entering his high school talent show as Victor Borge. Joe then graduated from the Carlsbad High School in 1956. He then began his various carriers as a miner, mailman, and handyman. Joe left Carlsbad in the early 1970s, and then returned in the mid-1990s were he continued to live until his passing. His family would like to give a special thanks to his neighbor Deanna Weston for all the love and care she provided him over the years. He will be dearly missed and never forgotten.

To order memorial trees or send flowers to the family in memory of Joe H. Liddell, please visit our flower store.