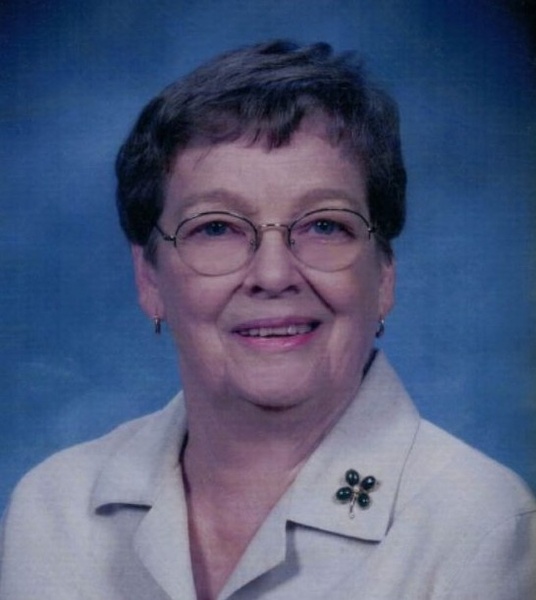 Joanna “Joey” Brenholtz Bemis passed away peacefully on May 31, 2022, in Carlsbad, NM.

Virtually all of Joey’s education was at the college. She graduated from the college demonstration school in ten years. A complete Texas education at the time was eleven years. She earned an education degree in three more years. Then she moved to Carlsbad, NM and began teaching at Eddy School on the day before her nineteenth birthday.

The Carlsbad school district preferred to hire single women, hoping they would marry and resign before becoming eligible for raises. It worked. Joey and another teacher went on a double date and decided they preferred each other’s dates to their own. The new couples married not long afterward. Donald was born, and Joey’s education career ended until she took up substitute teaching decades later.

Joey was active in Beta Sigma Phi sorority and served as a deacon in the First Presbyterian Church. She worked several years as director of Treasure House, a sheltered activity center.

She was an avid reader and enjoyed crossword puzzles and music. She also sewed, cross-stitched, painted pottery, and refurbished furniture. Once on a train trip, the sleeper compartment air conditioning failed. She pulled a screwdriver from her purse and fixed it.

Her ashes will be interred later this year at the Brenholtz family farm near Turnersville, TX.

Cremation has taken place, and there are no services scheduled at this time.

To order memorial trees or send flowers to the family in memory of Joanna "Joey" Bemis, please visit our flower store.
Send a Sympathy Card