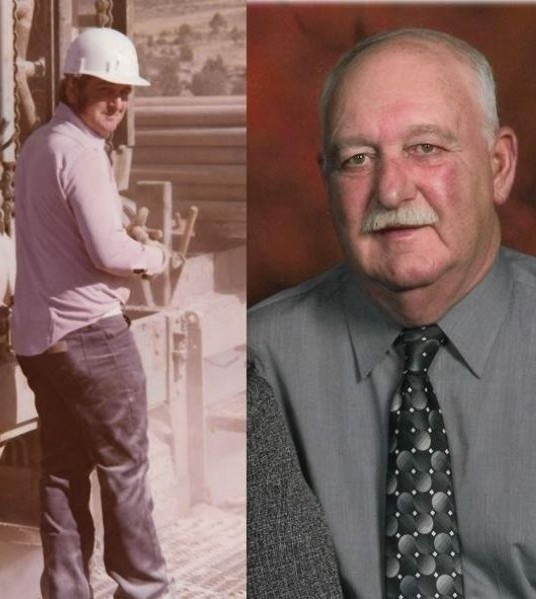 The Church of Jesus Christ of Latter-day Saints

Jim Hughes, 74, of Carlsbad, NM, passed away August 13, 2021 in Lubbock, Texas. Celebration of Life Services are scheduled for 12 noon, Saturday, September 4, 2021 at The Church of Jesus Christ of Latter-day Saints with Bishop Marcus Bluth officiating.

Jim was born April 5, 1947 in Connersville, Indiana to Robert and Lois May (Ryan) Hughes. Oldest of 7 siblings which made him a great teaser and master at poking fun. Jimmie was raised on a small farm in Cambridge, Indiana.

He served in the US Navy during Vietnam aboard the USS Oriskany and USS Ranger. Jim married Juanita January 11, 1970 in Reno, NV. Hughesy worked as a driller his entire working life, becoming a well-respected driller and the one that everyone aspired to be. Jim spent time drilling in Utah, Alabama, North Carolina, Texas, Wyoming, and Nevada. Jim raised his family in Riverton, Wyoming for 10 years before settling with his family in Elko NV for 30 years drilling for a goldmine 1989-2019 on “B” Crew. He retired at the age 72. Hugheston enjoyed playing on a slow pitch softball League. He was able to play up to into his 60’s, giving him the opportunity to play with his daughter Lora and SIL Mike and his older grandchildren. He adored his family, and especially cherished the time with his grandchildren and lovingly cared for his wife Juanita, his daughters and their families.

To order memorial trees or send flowers to the family in memory of Jim Hughes, please visit our flower store.
Send a Sympathy Card

The Church of Jesus Christ of Latter-day Saints