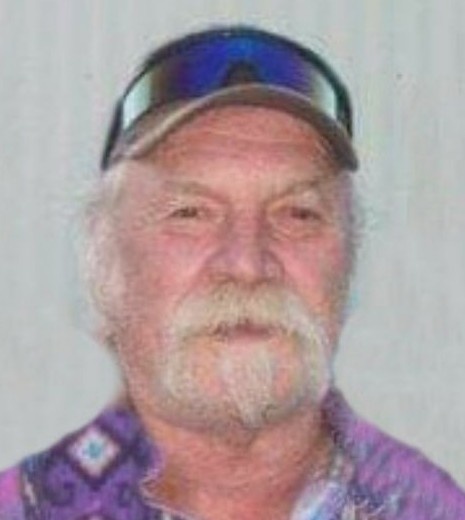 Cremation has taken place, and there will be services scheduled at a later date among his family and friends.

Jim grew up in New Mexico. He was a faithful follower of Jehovah God in Heaven, and his Savior Jesus Christ who sits at the right hand of his father. Every morning, he would pray for each of his family members, particularly those he referred to as his babies (his grandchildren and great grandchildren) before starting his day. He was known as a man with an exceptionally high IQ, profound sense of wisdom, creativity, and innovation, and was proud of his Native American heritage. Jim served in the U.S. Army until being honorably discharged. In his early years he worked in the oilfield and eventually became a professor at the Oilfield Training Center at ENMU-R, ultimately traveling to Sadia Arabia where he also taught oilfield training. He was a member of the Hydrogen Club at NMSU-C where his inventions won several awards. Jim was an avid reader, and brilliant craftsman. Jim lived a self-sustaining life, where he generated his own power and lived off the land as much as possible. Although these things describe some Jim’s accomplishment during his lifetime, they don’t fully describe the unique man he was to his family or how they will remember him. His family preferred to describe him in the following ways: “the feel of a smooth piece of turquoise, the sound of snow melting off the pines, of a river flowing downstream, or that of an early morning dove calling out. The sight of an eagle flying high above the campfire, or a leaf falling past you on a cool October day. Jim stood proud and strong for his unique ways and for his family. He used to say; “the wind will blow where it will, and the sun will rise and fall.” This man who was larger than life to his family, a man of limitless stories, endless wisdom, and countless jokes that knit them all together so perfectly.

Your memory will always be carried in the hearts of your family. Until we meet around the campfire again, we will proudly carry on your legacy.

To order memorial trees or send flowers to the family in memory of Jim Burns, please visit our flower store.