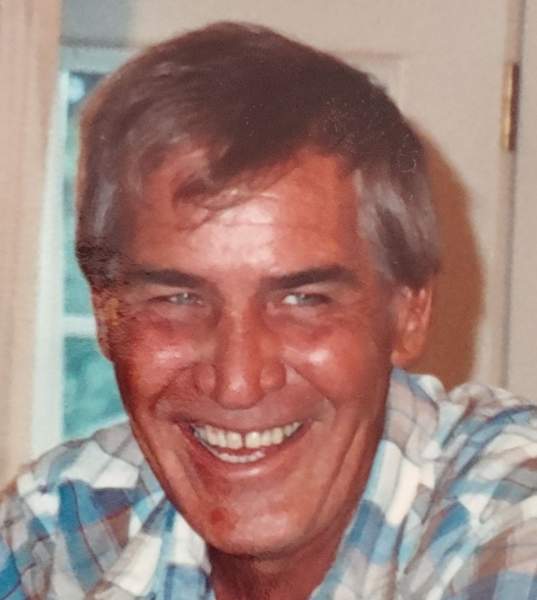 Jack A. Taylor, Sr., 81, of McKinley Street, Carlsbad, NM, passed away February 23, 2021 of natural causes. Cremation will take place and a memorial service will be held at Carlsbad First Assembly of God, 1502 W. Mermod St., with a graveside service providing military honors immediately following. Live streaming will be made available for those that would like to attend in this manner by clicking the link below at 10:00 AM, MST, Saturday, February 27, 2021.

Jack was born December 4, 1939 in Uvalde, Texas to W. H. and Pauline (Page) Taylor. He served his country in the US Navy during the Cold War. Jack married Patricia Williamson, December 15, 1964, spending 17 years together. He worked as a welder for many years and was known as a “Jack of All Trades”. Jack was an accomplished artist in a variety of mediums, but most especially oils, where he had received several awards throughout the state of New Mexico, along with one picture being on display at the Senate. During COVID, Jack enjoyed completing crossword puzzles with his brother Zach over the phone and spending time with his grandchildren. Visiting with his family over the phone always put a smile on Jack’s face. Family was second only to God.
Jack was always willing to give a helping hand. Whether it was building a ramp for a loved one to be able to get in their home, giving someone a ride with a broken down vehicle, driving the bus for the church Sunday School kids, or just being there to pray, he was the “go to” person.
He was a God-fearing man, who studied the bible daily and shared his love of the Lord with everyone. Jack was preceded in death by his parents; brothers: Bill Taylor, Delbert Taylor and sister, Joyce “Terri” Templeton.
Survivors are his children: Storme Dorenkamp and husband, Andrew, twin daughters: Stacy Patrick and husband, Steven, Tracy Wise and husband, Kenny, Natalie Nelson and husband, Kevin, Jack ‘Duke’ A. Taylor, Jr. and wife, Terrie, Vance A. Taylor, Tamara N. Shull and husband, Jimmy; grandchildren: Tansey, Tawney, Talissa, Tylee, Tabor, Teilani, Tristianne, Tasherree, Katelyn, Daisy, Jenifer, Chase, Mariah, Elizabeth Ashley, Blade, Macy, Hayden, Autumn, Jimmy and Jessy; 19 great-grandchildren; sister, Della “Dot” Laman and husband, Jess; brothers: Zach Taylor and wife, Joann, TD Taylor and wife, Carolyn and numerous nieces and nephews.
Honorary pallbearers are Jack A. “Duke” Taylor, Jr., Vance Taylor, Kevin Nelson, Jimmy Shull, Sr., Zach Taylor and TD Taylor. Condolences may be expressed at dentonwood.com

To order memorial trees or send flowers to the family in memory of Jack A. Taylor, please visit our flower store.