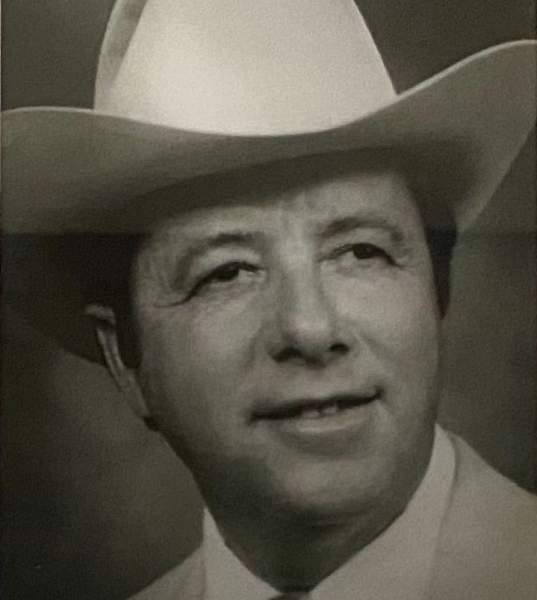 Jack, a Carlsbad High School graduate, was destined to excel as a public servant. Upon graduation, Jack became a Carlsbad Fireman. He then enlisted in the US Navy, serving two years on active sea duty. After the Navy, Jack returned to Carlsbad in 1957 and rejoined the Carlsbad Fire Department. Later that same year, he joined the Carlsbad Police Department where he became Carlsbad’s first motorcycle officer. After serving seven years with the CPD, Jack became a member of the New Mexico State Police in 1964 where he served across the state and retired after 16 years. Jack then came out of retirement to seek the office of Eddy County Sheriff. Once elected in 1981, Jack distinguished himself as Eddy County Sheriff while serving from 1981 to 1984, also serving as Under Sheriff from 1985-1988 and then again as sheriff 1989-1996. As Sheriff, Jack formed the Pecos Valley Drug Task Force.

Jack was a cornerstone in the Carlsbad community and was recognized as a Carlsbad Outstanding Citizen in 2017. Jack will be remembered as a man of honor and public servant of Carlsbad and the State of New Mexico and within the Law Enforcement Community including the DEA, ATF, US Customs and the CBP.

In lieu of flowers, the family request that a donation in honor of Jack be given to Affirming Heart Advocacy, 1313 W. Mermod St. Carlsbad. ATTN: Angelia Parent or Zelma Lopez.

A graveside service is scheduled for Saturday, July 23, 2022, at the Sunset Gardens Memorial Park in Carlsbad, NM with Chaplain Mike Adams officiating. The family has asked that everyone meet at the Carlsbad Elks Lodge at 9:30 AM that Saturday, and there will be a procession to the cemetery. Following the graveside, the family has invited everyone to return to the Elks Lodge for a reception in the ballroom. Condolences may be expressed at dentonwood.com

To order memorial trees or send flowers to the family in memory of Jack Childress, please visit our flower store.