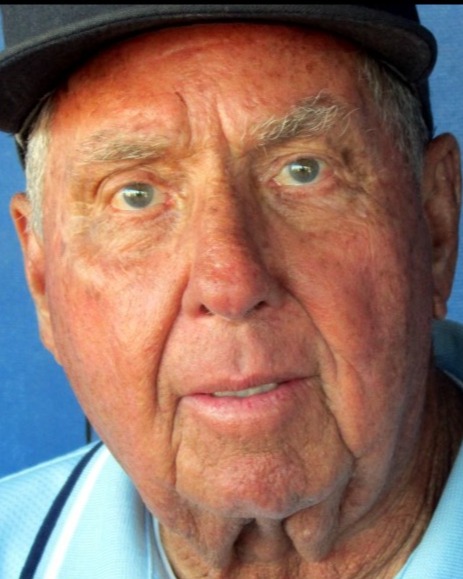 Jack was born August 1, 1941 in Carlsbad, New Mexico to Paul and Juanita Blanchard. He was followed by his sister, Linda Blanchard Whitaker. Jack was a life-long resident of Carlsbad, never feeling the need to leave. He attended Carlsbad Municipal Schools, graduating in 1959. He went to work at Duval Corporation, staying through all the name changes and retiring when Western-Ag closed the mine.

Jack and Evie married August 1967. From this marriage, two daughters were born, which are Brandy Blanchard and Dedee Blanchard-Dorado, which were his pride and joy. He was truly blessed with three grandchildren, Brien, Nate and Emmy Dorado. He spent countless hours attending concerts, baseball games, football games, softball games, and cheerleading in support of his grandchildren.

Jack’s next passion was officiating. He started with umpiring Babe Ruth League and Little League in 1968 until he got introduced to men’s fastpitch softball. This started Jack’s devotion to officiating softball and football. His true loves were Cavegirl Softball and Little Cavemen Football, he enjoyed working with many youth sports. He coached his daughters through softball from the time they were old enough to play through high school. His legacy was to officiate until he was 80 years old, but came up one year short due to health issues.

Jack was a people-person, whether hanging out with friends, telling jokes to strangers or terrorizing the staff at Walmart and B-Dubs. Whether you liked him, or not, you will never forget him.

To order memorial trees or send flowers to the family in memory of Jack Blanchard, please visit our flower store.