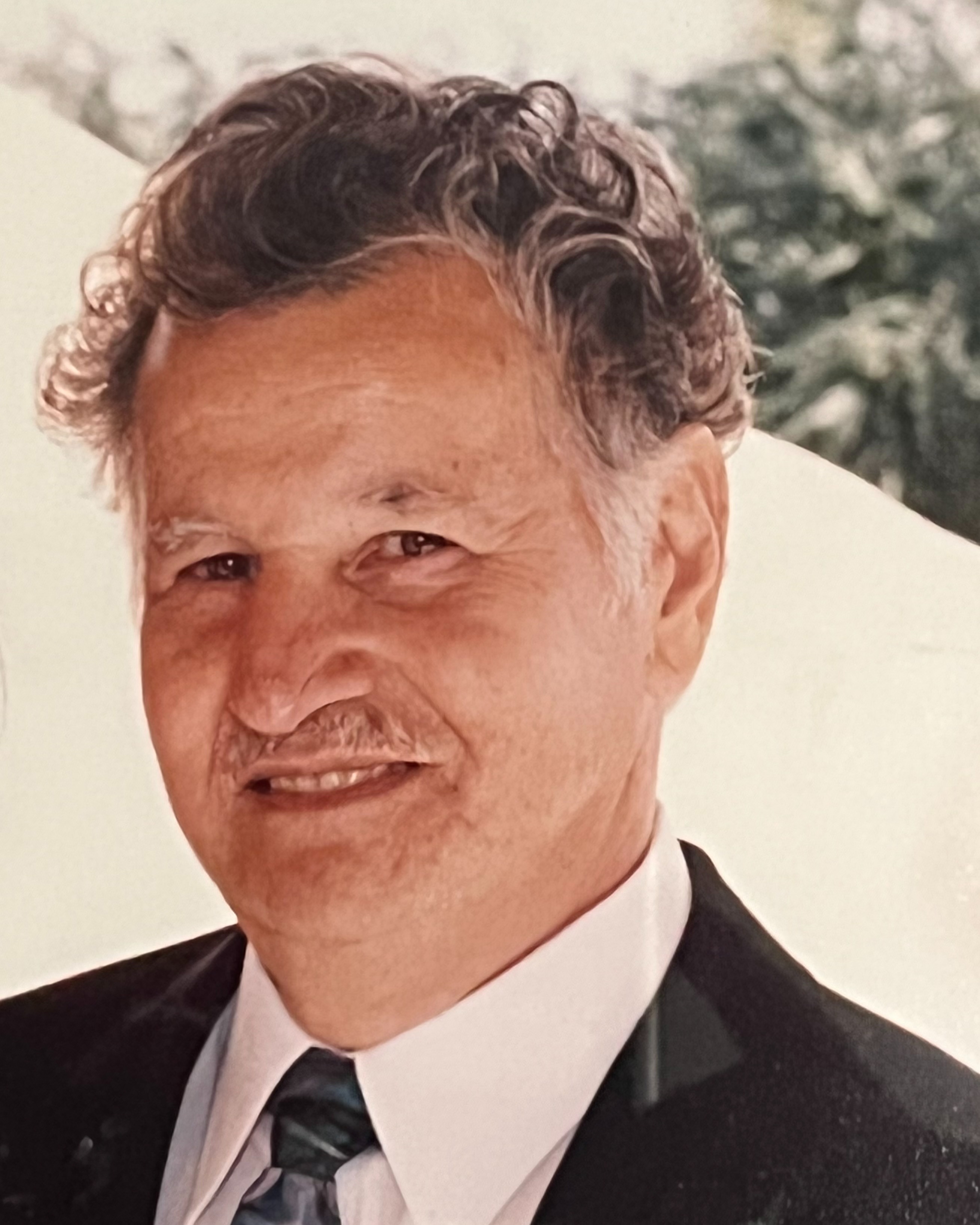 Visitation is scheduled from 12:00 PM to 2:00 PM Thursday, December 29, 2022, at Denton-Wood Funeral Home, following a funeral is scheduled for 2:00 PM Thursday, December 29, 2022, with Pastor Destry McDonald officiating. Cremation will then take place, and interment will take place at a later date at the General Douglas L. McBride Roswell Vet. Cemetery in Roswell, NM.

Hubert left school at the age of 16, and moved to San Francisco, CA during WWII to join the efforts during the war. He first worked at the USPS and then enlisting in the US Army Air Corps on July 19, 1946, until his honorable discharge on April 29, 1949, during which time he was stationed in Japan. Upon his return, Hubert started his family, working in different salt and potash mines in Wyoming, Utah and New Mexico. He married Vera Briceno on April 14, 1972. He then retired in 1985 from AMAX, Inc. where his hard work ethic, determination, and stringent safety protocols were shown through his leadership as a union steward. He was always looked up to for his wisdom, ability to problem solve, and can-do mentality. Hubert was an avid camper, hunter, and fisher. He loved the outdoors, and always made sure to take his family on trips to give them the experiences that he cherished. He also enjoyed football, boxing, and going to flea markets. Hubert was a family man at heart, and lead by example that you were not only to work hard but to love hard as well. His legacy of faith in God, patriotism for his country, and love for others lives on in the hearts of all who knew him.

To order memorial trees or send flowers to the family in memory of Hubert R. Romero, please visit our flower store.