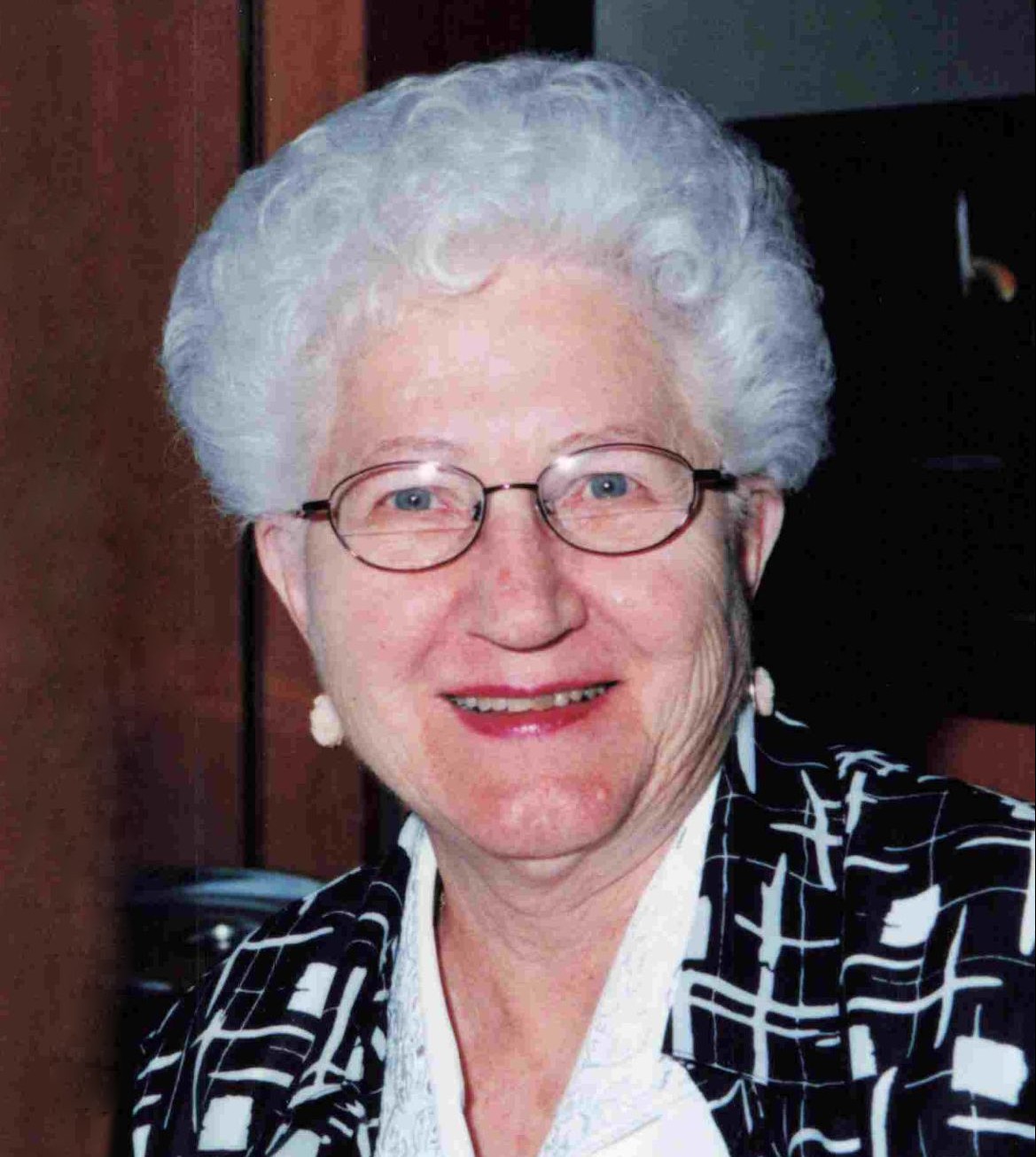 Helen M. Pelton, 100, was born April 7, 1921, in Hoisington, KS, the first of four children, to Harry and Meta Anna (Gerndt) Hall. She grew up in Kansas living in Hoisington where her family farmed, later moving to Hodgeman, Kansas, where she attended Holbrook Elementary School. Helen moved back to Hoisington and lived with her Aunt Amy and Uncle Jess Hall to finish high school, graduating from Hoisington High School in 1939. She then attended college at South Western College, a private Methodist college, in Winfield, KS. After attending college for two years, she went to work in Wichita, KS for Cessna Air Craft where she became a certified welder. Cessna moved their welding department to Hutchinson, KS so she moved with her job. While working for Cessna, an experienced welder took her under his wing and helped her through the ranks. That experienced welder would become the love of her life, Earl C. Pelton. On August 28, 1944, she married Earl in Hutchinson, KS. On that day, Helen not only got a husband, she also got a son, Larry E. Pelton. Helen and Earl celebrated 67 years of love and life together.
In 1944, Earl joined the Army serving in World War II and Helen returned to Hoisington living with her aunt and uncle while Earl was serving his country. During this time, she taught elementary school. After his discharge, Earl and Helen moved to Carlsbad, NM in 1948.
Helen was a charter member of the Cavemen Sam’s. She and Earl traveled all around the United States with friends and the Good Sam Club. She was an avid bowler and traveled with her bowling friends to state and national bowling tournaments all around the country. She served Standpipe Baptist Church until it closed and she and Earl then transferred to Hillcrest Baptist Church where she continued her service to the church for many years. Around 1950, Helen went to work as the office secretary at the Carlsbad Chamber of Commerce with Frank Kindel, manager and Louis Whitlock, chamber secretary. One of the major projects that Louis and Helen worked on was the beginning of the Waste Isolation Pilot Plant (WIPP). In 1958, Earl and Helen started Pelton Sand and Gravel in Orla, Texas, where Helen kept the books. She later went to work at Carlsbad Medical Center as executive secretary until she retired.
Helen was preceded in death by her parents, Harry and Meta Anna Hall; husband, Earl Pelton; sister, Hazel Church; brothers, Warren and Howard Hall; in-laws: Clyde and Vivian Pelton, Elmer and Mary Pelton; daughter-in-law, Louise Pelton; nephews: Tom Pelton, Keith Hall, Steve Hall, Jay Ott and niece Teri Pelton.
Survivors include son, Larry E. Pelton of Hamburg, AR; grandson, Larry Pelton, Jr. of Germantown, TN; granddaughters, Lauri Phillips and husband, Brad of Phoenix, AZ, Kimberly Wilkerson and husband John of Waterford, MS; great-grandchildren: Brittany and Bonnie Phillips of Phoenix, AZ, Rachel Billingsley and her children Kilee, Stevie and Booker of Waterford, MS; nieces: Sherry Hargraves of Utah, Tami Moffatt and husband John of Carlsbad, NM, Rosa Pelton of Carlsbad, NM, Pam Ott and husband Doug of Coffeyville, KS, Connie Kay and husband Kelly of Weir, KS; nephews: Ron Howard, Greg Pelton and wife Sandy of Colorado Springs, CO, Chris Pelton and wife Susan of Paradise, KS, Bryan Pelton and wife Karen of Zurich, KS and numerous great and great-great nephews and nieces. Pallbearers will be Tom Pelton, Raymond Pelton, Robert Pelton, Matt Cooksey, John Moffatt, Wade Murray and Dilon Wright. Helen will always be remembered for her kindness, generosity and her beautiful smile. In lieu of flowers, memorial contributions may be made to the charity of your choice.

Services will be livestreamed and may be viewed by clicking the link below:

To order memorial trees or send flowers to the family in memory of Helen M. Pelton, please visit our flower store.
Send a Sympathy Card