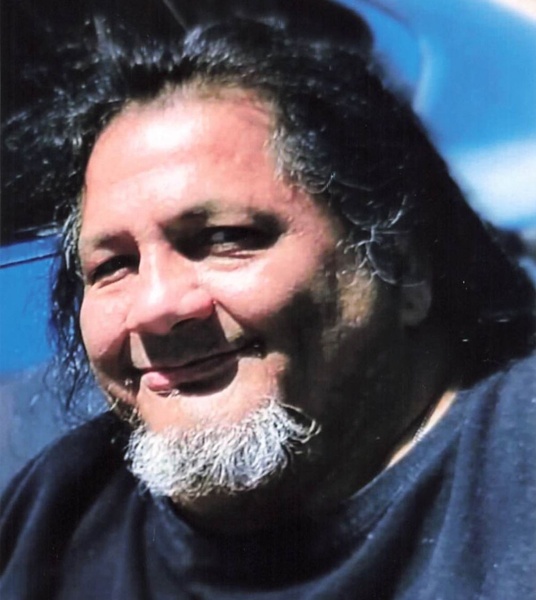 Bo joined the U.S. Army in 1986.  He was a member of the 82nd Airborne Infantry Division.  He served in Operation Just Cause – the Invasion of Panama, Hurricane Andrew, Operation Desert Shield, and Operation Desert Storm.  Bo was awarded a Bronze star, the Army Commendation Medal and the Expert Infantry Badge.  Bo continued his military career by working full-time with the New Mexico National Guard.  He was also a member of the US Army Wrestling Team.

Bo ended his career as a Park Ranger with the National Parks Service.

Bo enjoyed spending time with his grandchildren, they never failed to put a smile on his face. You could always find him riding his bike all over town.

Bo was an active member of the San Jose Catholic Church. He taught CCD for many years and was a member of the Holy Name of Jesus Society.

He was preceded in death by his mother, Natividad Ramirez.

Bo is survived by his loving wife of 35 years, Olga; his three children who he was very proud of: Ivan Ramirez (Katie), Logan Ramirez (Abrianiza), and Alexis Ramirez, all residents of Carlsbad, NM; his grandchildren: Kevin Ramirez, Noah Ramirez, Nyx Ramirez and Rosalie Ramirez.

To order memorial trees or send flowers to the family in memory of Guadalupe "Bo" Ramirez, please visit our flower store.