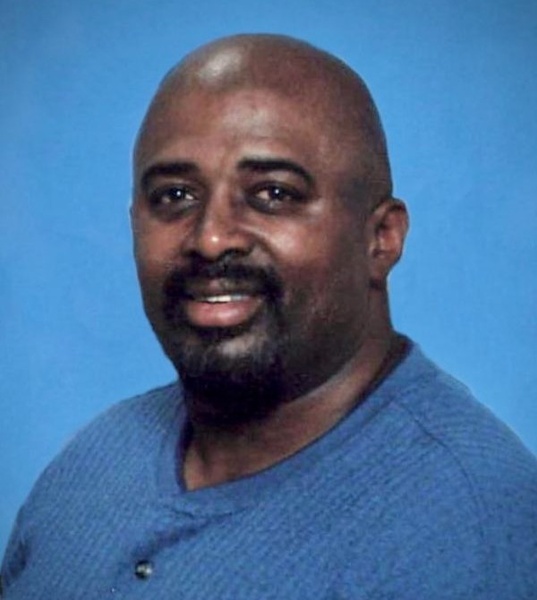 It is with great sadness that we announce the passing of Gregory Wayne (Coach) Ingram Sr., age 66, on Wednesday February 2, 2022, at his home in Carlsbad NM. There will be no visitation, as cremation has already taken place. A Celebration of Life will be held Saturday, February 12th at 2:00 pm at Oasis Church, officiated by Pastor Ramon Flores. Reception will follow.

Wayne was born Oct. 5th, 1955 in Dekalb, TX to Joe Nathan and Erie Mae Ingram. Wayne then moved to Carlsbad, NM with his family at the age of 5 years old and attended Carlsbad Schools. While attending Carlsbad High School Wayne set several records as a Carlsbad Caveman Basketball player and in 1973 Wayne was chosen as player of the week against Alamogordo Tigers. After graduating high school in 1974, Wayne went on to attend Lubbock Christian College.

In 1987 Wayne married the love of his life, his best friend, his soulmate and in his own words his “Sugar Mama”, Gena Tyrrell. Many people in the community remember Wayne as “The Pepsi Guy” until he began his career with the Potash Mines. Working at Amax and Western Ag, Wayne worked underground as a mine operator and was a part of the mine rescue team. In 1999 Wayne began his career with WIPP Tru-Solutions where he spent 23 years and ended his career as a shaft tinder. Wayne was very involved in the community coaching boys’ and girls’ basketball at The Boys & Girls Club for many years. Wayne was also an avid volunteer at Girls Incorporated and The Girl Scouts. In addition to volunteering Wayne created Wayne’s World at The Club fitness center which was the beginning of his fitness career. Later Wayne was very proud to be a certified fitness instructor and personal trainer at Gold’s Gym teaching Body Pump and Softball Bootcamp for the teen girls’ softball league.

Wayne was a God-fearing man who cherished his family, loved riding his road and mountain bike, hiking the Guadalupe Peak, camping, fishing, estate/yard selling, watching westerns and the Dallas Cowboys and especially listening to Let’s Trade Even. Wayne loved music from Led Zeppelin and Pink Floyd to Michael Jackson, James Brown and Tupac. He loved working on his yard and took pride in doing so. Wayne was a hardworking man and hardly ever sat still as he always thought there was something else to do. Wayne loved the fact that he became the “neighborhood dad” and everyone knew they were safe as long as he was around. No matter their backgrounds or where they came from Wayne treated everyone with the upmost respect and cherished all friends and family.

Although many people referred to him as “coach or Mr. Ingram” to his children and grandchildren he was known as their “Superman” because there wasn’t anything that he couldn’t do. Wayne is preceded in death by his parents: Joe Nathan and Erie Mae Ingram and granddaughter, Avaeah Ingram.

Wayne will be greatly missed and time spent with him forever cherished although we know we will all see him again as he is in heaven with our Lord and Savior Jesus Christ.