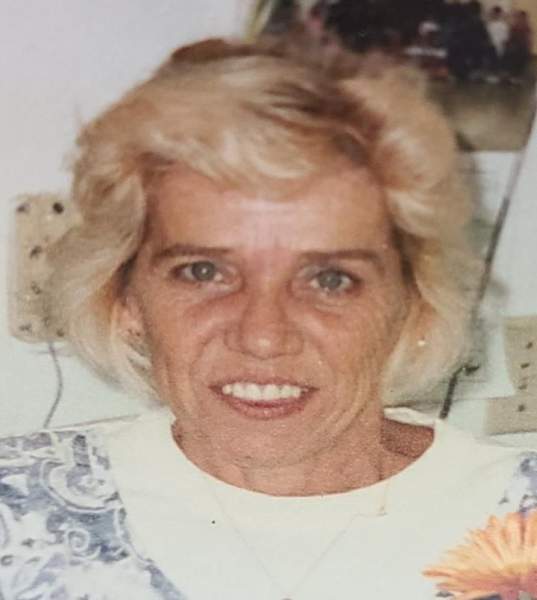 Gloria Jean Bowden passed away Monday, April 5th, 2021, at Carlsbad Medical Center. Cremation has taken place and there will be a celebration of life memorial provided by family on Saturday, April 10th, 2021 at 4907 Old Cavern Hwy, Carlsbad NM at 2pm. Family and friends are very much welcome to attend.

Gloria Jean was born to W.G. and Imogean (Alexander) Hardy on September 6th, 1947, in Mineola, TX. She married Charlie R. Bowden in Mineola TX and they were blessed with 4 children; Buster, Connie, Charles, and Chris.

Gloria and the children called many diffrent states home while Charlie followed work in the industrial services field before making Carlsbad NM thier permanent home in 1982. Gloria was employed at Furrs Cafeteria and Food Jet convenience store before retiring from her job as a local RV park hostess, which was her true calling and which she much adored. Gloria enjoyed jeep rides, camping, holiday family gatherings, old western music, and providing race car pit crew support to Charlie and sons, Buster and Chris, while racing at local dirt tracks.

Gloria is preceded in death by her parents, ex-husband Charlie, her son Charles, and a sister, Patsy.

Special heartfelt thanks to the Lakeview Christian Nursing Home staff for all of the amazing care and support given to Gloria during her stay with them.

To order memorial trees or send flowers to the family in memory of Gloria Jean Bowden, please visit our flower store.