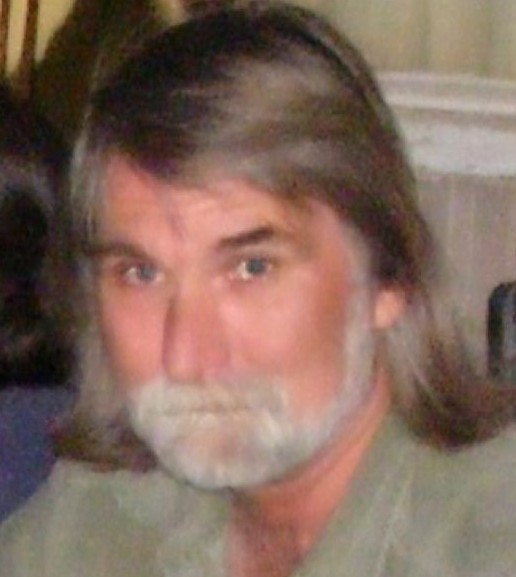 Jerry was born on Carswell Air Force Base in Ft. Worth, Texas on December 30, 1963 to Gerald I. Croley Sr., and Marjorie “Margie” Faye Rainwater.

He worked at Celtech Corporation for 15 years where he worked as an Electrical Assembler and then Machinist. He was the manager at EZ Rentals and was an excellent small engine mechanic. Earlier in his life he worked in the oilfield.  He had various other jobs throughout his life and traveled.  As a young man, he worked on the farm with his father baling hay, chopping cotton, picking up pecans, irrigating, tending cows, goats and chickens, running all the farm equipment and driving a big truck. He drove a tractor for the first time at the age of five. He went to Otis school, Joe Stanley Smith, Alta Vista, Mid High and Carlsbad Senior High. He was class of 1981. He’s was good math and always had a strong interest in mechanics and electronics.

He also played in numerous rock n roll bands and some country bands. Although, country music was not his favorite, he traveled with a country band around Dallas, Padre Island, Corpus Cristi and up to Galveston, Texas. He played in bands like Banbury Cross, Tumbleweed, Voyager and others. His favorite music to play and listen to was rock and classic rock. Jerry developed his love for music at a very early age. He loved playing music. He played bass guitar the most in bands. He was self taught and played by ear. He also played lead guitar and some on the drums.
He had his own mill and lathe machine with a digital read-out. He enjoyed woodworking and metalworking and piddling and tinkering around in his shop. When he was young, he enjoyed toy trains, putting models together like hot rods and semi trucks.

He loved his son and his grandkids and his family.  He was a gun enthusiast. He liked riding motorcycles and dirt bikes. He once took an old golf cart and souped it up and did donuts in the backyard. He liked playing in pool tournaments and bowling tournaments back in the day and has many trophies for both. He liked to have fun and loved humor. He believed Jesus Christ to be the one true God. He valued his privacy. He was a good friend and would lend a helping hand whenever he could.

Jerry was preceded in death by his last love, Michelle Thibodeau, his father, Gerald I. Croley Sr., and his mother, Marjorie “Margie” Faye Rainwater.

To order memorial trees or send flowers to the family in memory of Gerald "Jerry" Croley, Jr., please visit our flower store.
Send a Sympathy Card