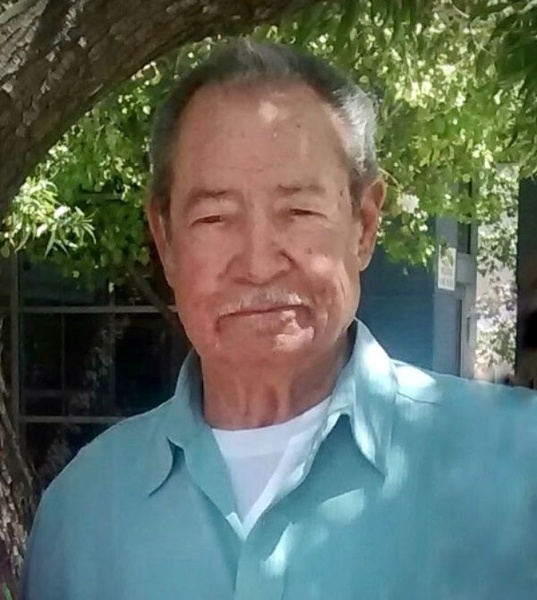 George C. Ortega, 84, of Carlsbad, New Mexico passed away on Wednesday, March 2, 2022, at his home surrounded by family. George was born on April 10, 1937, in Tucumcari, New Mexico to Ramon and Mercedes Ortega.

There will be no visitation, and cremation has taken place. A rosary is scheduled for 10:30 AM Thursday, March 10, 2022, at San Jose Catholic Church. Following a Mass of Christian Burial is scheduled for 11:00 AM at San Jose Catholic Church with Fr. Juan Carlos Ramirez officiating. Interment will be at the Carlsbad Cemetery in Carlsbad, NM. Denton-Wood Funeral Home is in charge of arrangements.

After growing up, George met and married the love of his life, Lucy Montoya on June 5, 1954, in Santa Fe, NM. They then moved to Los Angeles, CA where he worked for United Parcel as a mail carrier for 25 years. They then moved to Carlsbad in 1978. He was a faithful follower of Christ, and attended San Jose Catholic Church. His number one joy in life was his family. He was his children and grandchildren number one fan, and always went to their sporting events to cheer them on, and collected a new picture button each season. He will continue to live on in their hearts, and will be dearly missed.

To order memorial trees or send flowers to the family in memory of George C Ortega, please visit our flower store.