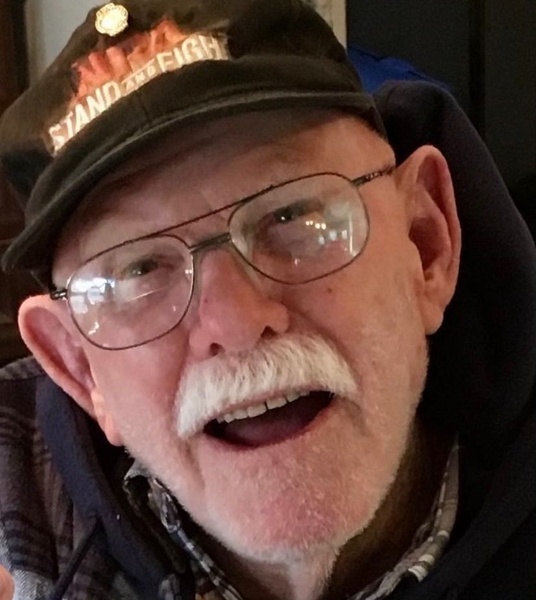 Cremation has taken place, and the family will have services at a later date.

As a child, his family moved to Carlsbad, NM where he attended school and graduated from Carlsbad High School in 1953. He met and married Joyce Golleher in July 1955. They had four children, 7 grandchildren, and 12 great-grandchildren. His greatest thrills were hunting, fishing, and hanging out with his grandchildren. George will be deeply missed by all of his loved ones.

He was preceded in death by his parents, brothers, and sisters, and 2 great-grandchildren.

To order memorial trees or send flowers to the family in memory of George T. Bartlett, please visit our flower store.
Send a Sympathy Card