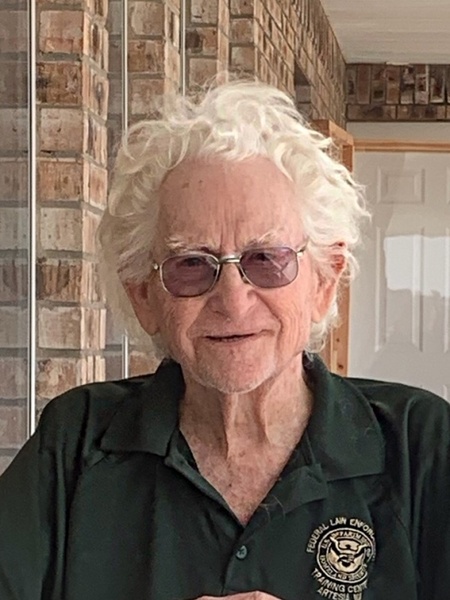 Gene graduated from Carlsbad High School in 1945, and then joined the US Navy. After his service, he moved back and married Connie in August 1947 and they started their family of three children. Gene then started working at the Borax Mine as a brakeman. The exact train he worked on is still on display at Lake Carlsbad Beach Park. In the 1960s, Gene went to work as a medical assistant at Dr. Miners office. In the 80s he went to work at CARC Farm in maintenance, where he later retired. Then in 2007, Connie passed away right before their 60th wedding anniversary. Gene and Connie loved to travel and were apart of Cavemen Sams, taking their RV all over the United States. One special trip the grandchildren remember is when they took them all the way to Washington D.C. in their RV. They also enjoyed going up to the Sacramento Mountains to their cabin. Gene was a former member of the Elks and First United Methodist Church. He will be dearly missed and never forgotten.

To send flowers to the family or plant a tree in memory of Gene Bickerstaff, please visit our floral store.

To order memorial trees or send flowers to the family in memory of Gene Bickerstaff, please visit our flower store.