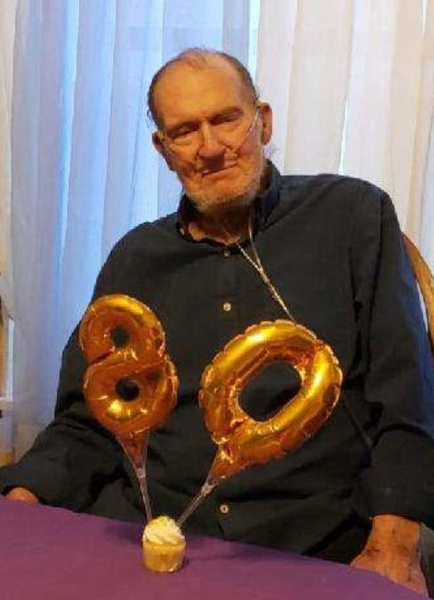 Fred McFadden, 80, of Adobe Street, Carlsbad, New Mexico passed away on Sunday, June 20, 2021, at Carlsbad Medical Center. Fred was born on May 31, 1941, in Dayton, Ohio to Robert McFadden and Nellie (Williams) McFadden.

Cremation has taken place, and there are no services scheduled at this time. Denton-Wood Funeral Home is in charge of arrangements.

In his twenties, Fred enlisted in the U.S. Army and honorably served for three years during the Vietnam War. He then worked many years in the bus stating industry. First working in Alamogordo, NM and then moved to Carlsbad, NM where he purchased and owned his own. Fred loved working on cars, and riding his Harley Davidson. He was a founding member of the Gypsy Bike Club in 1980 and remained a member until it disbanded in 1999. He enjoyed nature, going camping and shooting guns. He was an avid reader, and was always up for watching his “gun smoke” movies. Fred loved his family dearly, and he will be never forgotten and dearly missed.

To order memorial trees or send flowers to the family in memory of Fred McFadden, please visit our flower store.